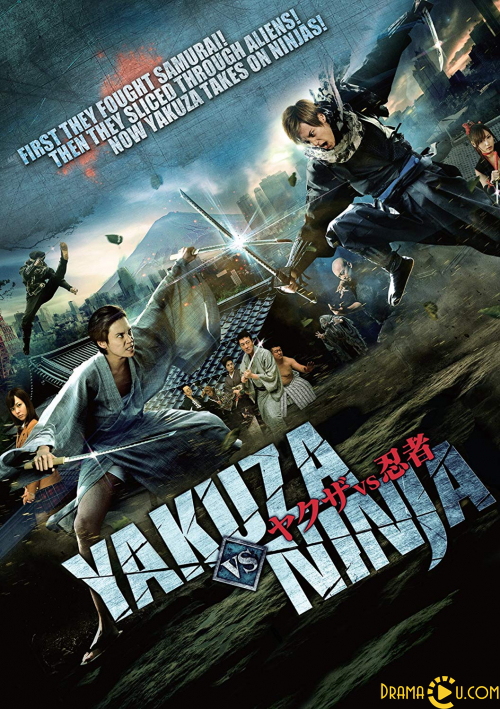 According to a rule of Ninja, twins are forced to fight each other. After a near death battle, One twin Subaru was saved by Yakuza members of Haneguro. This group which is known as outlaws from the Yakuza world. One day, the Ninja members find where he is with the intent to kill him and his new Yakuza family. The brothers meet once again, and here begins the real battle. 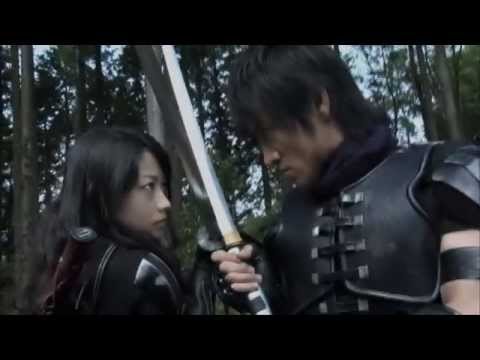