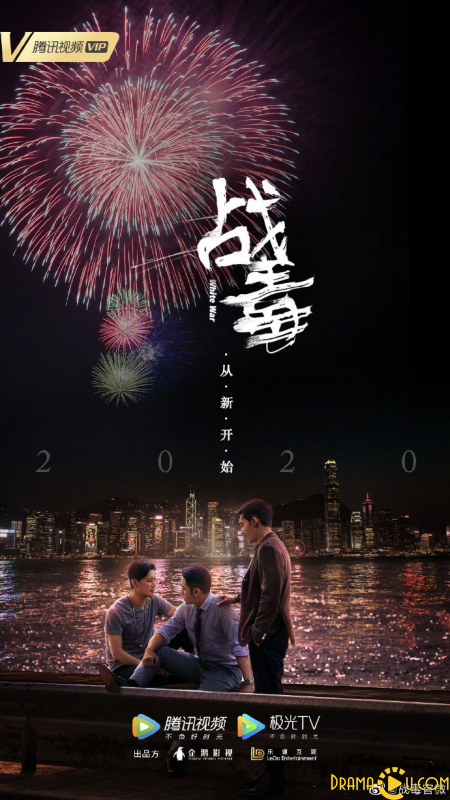 Cheng Tian, ​​Wei Jun Xuan, and Xu Xiu Ping grew up like brothers, and the three loyal friends join the HK Police Force together, specializing in anti-narcotics cases. While they were meant to reunite after busting a large-scale drug ring, Cheng Tian and Xiu Ping discover that Jun Xuan, who had gone undercover, has returned a changed person. Xiu Ping gets framed by a gang, pushing him to join hands with the corrupted Jun Xuan out of resentment. The drug war in South East Asia intensifies as a new generation of drug lords gain power and Jun Xuan clashes with Thai drug lords. The three friends find themselves in two different worlds and their brotherhood is put to test in the face of greed and corruption.