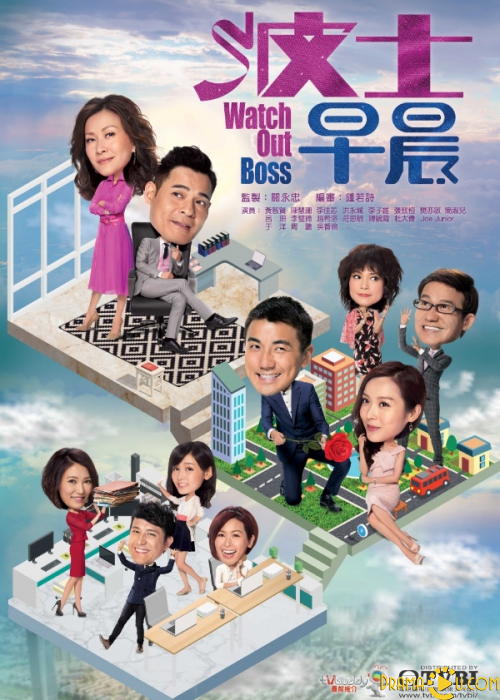 The workplace is like a battle field. There is no eternal friend or enemy in the office, only people who mutually benefit from each other! Lou Choi Lam, the senior secretary in the marketing department, has always enjoyed the favour of her boss - marketing director Song Lai Kan, and is known as the "Secretary Queen" in the company. She is constantly fighting against the rivaling camp, which is led by sales director Hung Sing Yu. Hung Sing Yu's secretary Yiu Lok Chi goes to work every day in "battle mode", using her beauty to cover up her mistakes. Lou Choi Lam sees this as nothing and easily wins with her intelligence. When the company decides to launch a new brand, it becomes the battleground for both sides. But surprisingly, upper management hires an outsider, Hui Lap Kui, to be the marketing director of the new brand, to the great shock of Lou Choi Lam. Additionally, she is busy with helping the heir, Wing Chun Hei. The power dynamics in the company undergo a big shift. When Hui Lap Kui and Lou Choi Lam's former relationship as a married couple is eventually revealed, it drastically increases the intensity of political climate in the office. Even the boss and secretary relationship, which shares in times of honour and disgrace, takes on a new style every day.