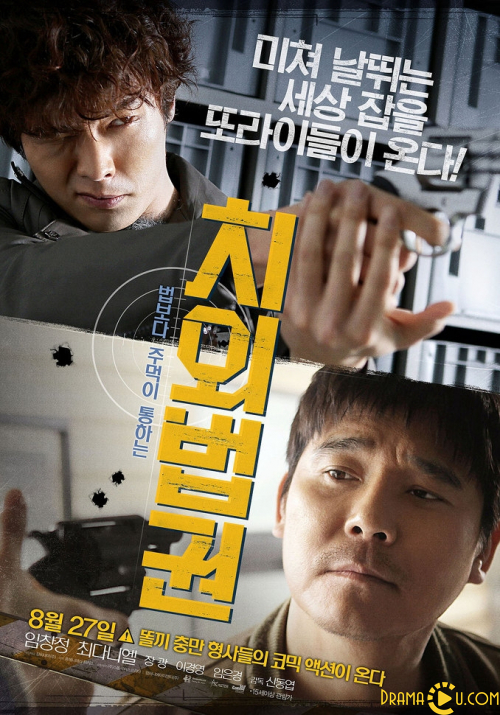 Two very special cops with super-abilities and super-problems: Jung-jin ,trained as a profiler by the American FBI, is a violence-addict and is quicker with his fist than profiling. Yoo-min, the elite of the police force, having graduated at the top from the Academy, is a sex-addict and more interested in capturing women than criminals.One super-criminal and super-case: Sung-gi, leader of a powerful religious sect, is suspected of most evil crimes, but no one can touch him because of his connections to high power. When the two sides meet, it’s not going to get solved just following the rules of law, and the two cops must use all their abilities as well as problems to bring about justice. 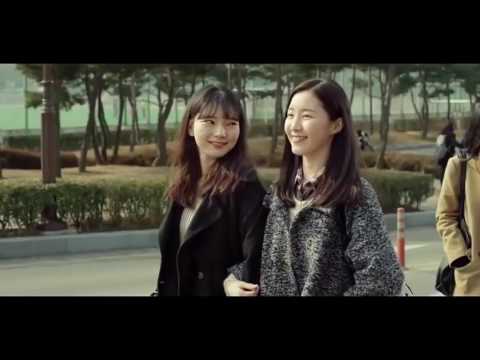