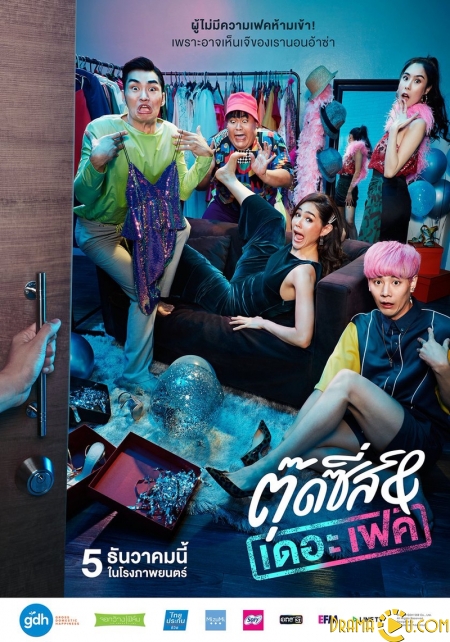 This is the first time the tootsie gang will be raising hell on the big screen after becoming a homegrown Thai TV sensation.  The three famously funny tootsies, Gus, Golf, Kim and their resident femme, Natty are on a mission improbable to “fake it until they make it”.

All hilarious hell breaks loose when Gayzilla Golf accidentally causes celebrity superstar Cathy to slip and fall unconscious a week before she must shoot a lucrative TV commercial. Faced with a 50-million-baht lawsuit if Cathy is a no-show. They dream up a plan to find a look-alike to pose as the real Cathy.  Their wishes come true after they track down a street food hawker named Nam, who had enough plastic surgery to make her an almost perfect match.  Dreams are shattered when they discover that Nam has nightmarish manners and a very impulsive personality, totally opposite of the real Cathy who is famous for being very polite and extremely sweet.  Can they pull all their rainbow powers together and turn a street-food-nobody cook into the brightest shooting star in the entertainment universe? 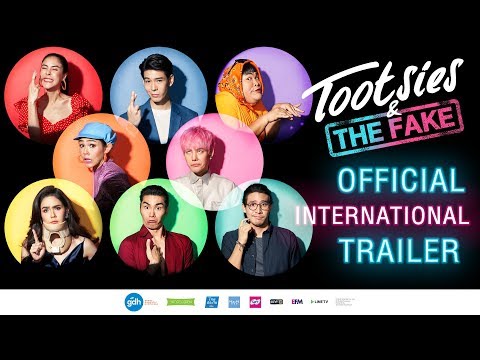