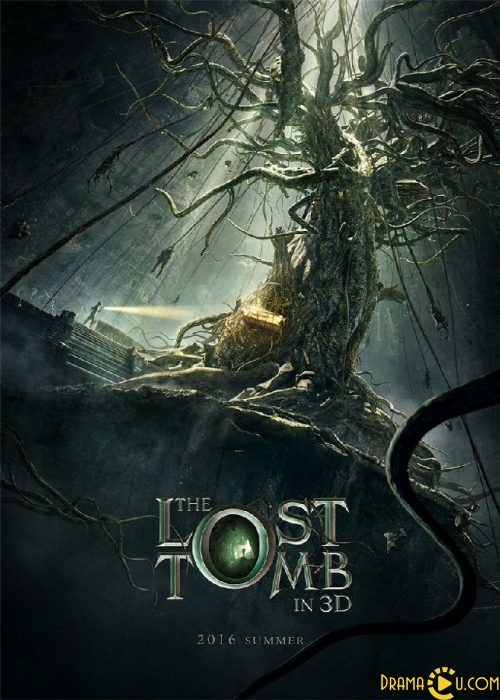 Raised by his Uncle Wu San Xing, Wu Xie is fascinated by old architecture and antiques. Once, his family had got a very special piece of bronze by accident, but when they dug deeper, they traced and found a lost kingdom buried in the basin of north-west China named Xiwangmu Dynasty. Thus, Wu’s family recruited a group of expert raiders, including a mysterious stranger by the name of Zhang Qi Ling, and went deep into the ruins of the ancient city.