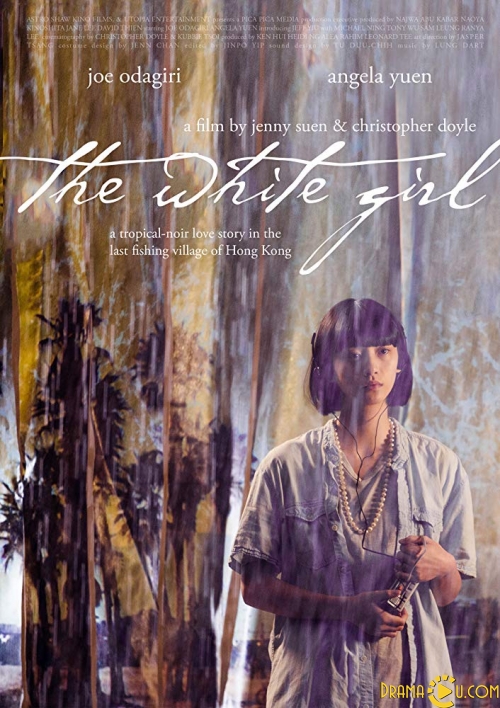 The White Girl was born allergic to the sun. Her only friend, Ho Zai, is too young to understand her problems. Her classmates tease her. Her overprotective father keeps her cooped up at home, but she's not at home in her own world. Even her bedroom is a bunk bed with a curtain for a wall. All she wants to do is grow up and leave the village. At night, she meets a man by the sea. His name is Sakamoto. He's not from the village. He's an outsider. This is a love story, but Sakamoto and The White Girl are not lovers. So what happens between them? They look at each other. He becomes her mirror. She becomes his. That's what love is: through another they see themselves, reflected, as the imperfect mess that human beings often are. Together they are more than what they could be if they were alone, because when you put a mirror in a room it expands the space. Up at a historical ruin with Sakamoto, The White Girl finally has space to be free, space to discover what is possible within herself. From him, she learns to see the world from another angle. Meanwhile, Ho Zai follows a group of "tourists" from mainland China. They turn out to be property developers. With their money, the Village Chief plans to turn Pearl Village into their goldmine. They send Kun, the Village Chief's nephew, to burn down the ruins to get around a law that protects their cultural heritage. Ho Zai steals the stage at the Moon Banquet to expose their plan. He and Sakamoto are chased out of the village by the Village Chief's thugs. Kun arrives to burn down the ruins. The White Girl stops him by locking herself in. Finally, she realizes that the world she was once not at home in is beautiful because it is where she comes from. 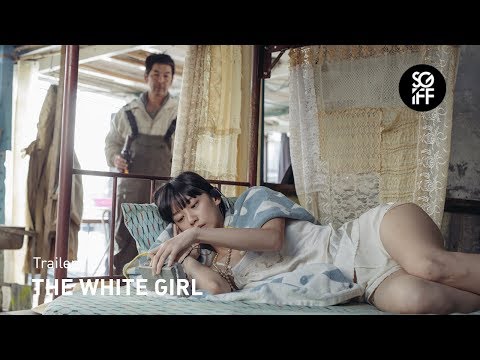