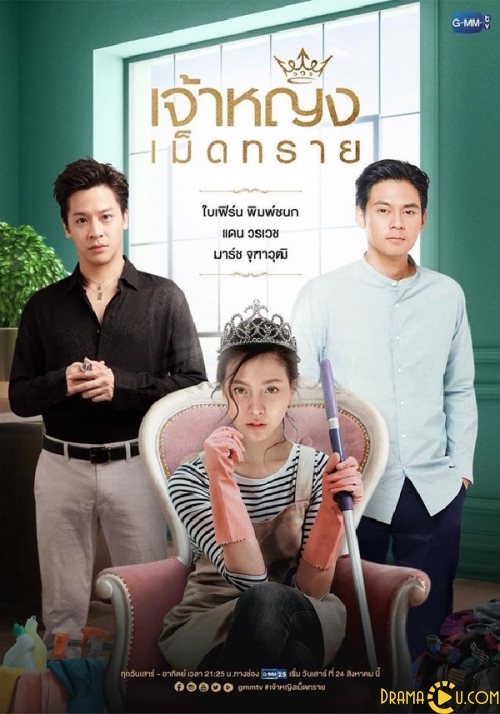 Kodnipa, an orphan girl who grew up with her grandmother, got to study in the city. During that time, she got to know Jirapat, the wealthy heir from the city. Both became friends. But to call friends is not very full. She is more like a freelance servant of Jirapat because he often ordered her to serve frequently. But for the money, she had to be relieved. Jirapat has an older brother named Kirakorn. He has a fiancé named Apisada but cannot get married. Jirapat vie for his brother's lover. Kirakorn is very painful with this matter, but can't do anything. Moreover, this is the decision of Apisada, so he has no right to hinder this love. Things get trickier when Jirapat has a secret relationship with a young girl that became pregnant as a younger brother. Ask her to be the mother of Mochi. With wages of two million baht Kodnipa raised Mochi in a condo which is a condo in one of the Kira's projects. She started to love Mochi like a real child. One day, Kodnipa had a necessity to go to Chiang Mai so had to take the child with him. And this time in Chiang Mai, she met Kirakorn without knowing that Kirakorn is Jirapat’s older brother. And it seems Kirakorn is falling in love with Kodnipa. What is the chaotic story of Kodnipa, Jirapat and Kirakorn? 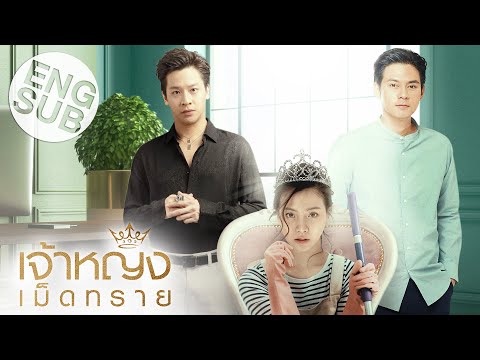