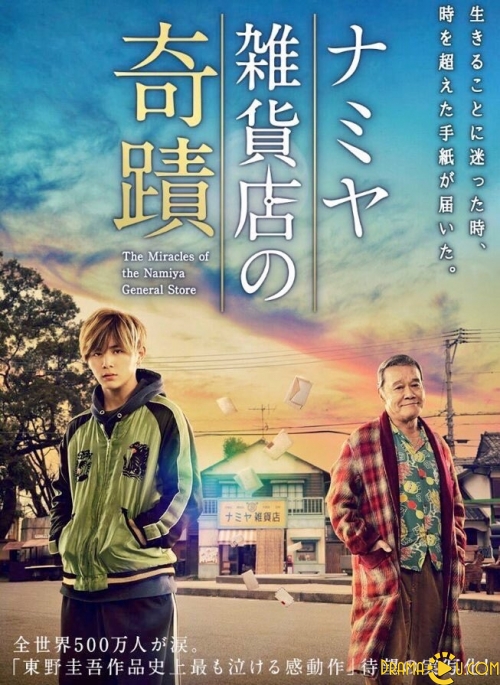 &nbspDownload The Miracles of the Namiya General Store

In the year 2012, three delinquents including Atsuya discover that their hideout, a run-of-the-mill general store, was owned by an elderly man who gave free advice to worried people through letters. Something weird happens during late hours of the night and Atsuya realizes that a letter will be thrown into the mailbox at midnight. It is a letter asking for advice addressed to the Namiya General Store written by a person 32 years ago. Incredibly, the mailbox was connected to the past, in the year 1980. While confused, Atsuya writes a reply in place of the shopkeeper. The group keeps replying as another letter is sent, then another. 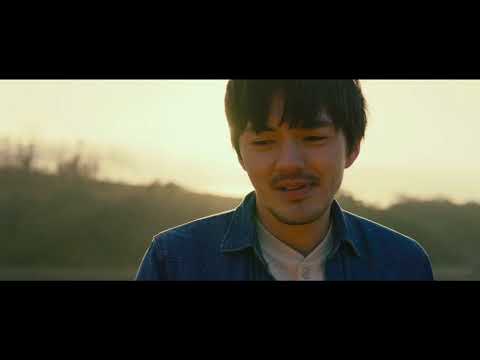 The Miracles of the Namiya General Store Namiya Zakkaten no Kiseki