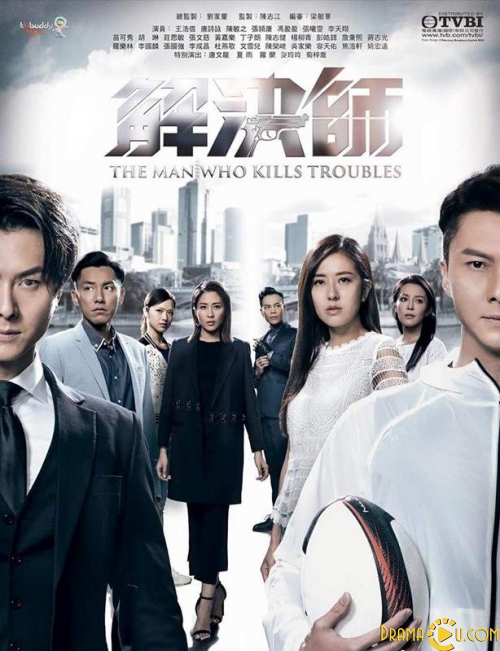 The Man Who Kills Troubles - The Solution Expert (2019)

&nbspDownload The Man Who Kills Troubles

Fixers will use any means necessary to help the triads solve the most difficult problems. Vincent Wong, a fixer for a Chinese-Australian triad, wishes to leave the triads and be together with his loved one but she dies in an accident. At the same time, he is framed for murdering a triad leader. He fakes his death to escape from being killed and travels to Hong Kong, where he starts a new life as a high school gym teacher. Natalie Tong, a new teacher at the school, is actually the daughter of a triad leader. Her father's retirement from the triads causes waves on both the lawful and unlawful sides and even affects the school community. Vincent is forced to take up his identity as a fixer again to protect Natalie and the students. Jonathan Cheung, a future star in the police force, has vowed to rid Hong Kong of the triads. But a truth causes him to completely lose his morality and step onto the road of evil. His subordinate Crystal Fung loves him deeply but is unable to convince him...Vincent learns that there is more to Kelly's death. At the same time, Natalie's father is secretly killed. With the help of her father's assistant Sharon Chan, Natalie takes over as a triad leader to bring control to the chaotic underworld. Vincent and Natalie are in love, so he gives his utmost support and protection to her. Facing a new realignment in the good and bad spheres, who can set things right again?
(Source: CasualTVB) 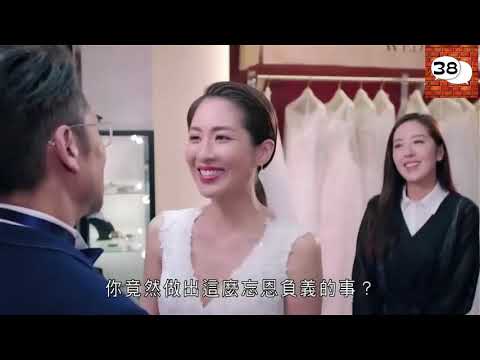 The Man Who Kills Troubles - The Solution Expert (2019)

The Man Who Kills Troubles The Solution Expert The Solvers