The Longest Day in Chang'an - Episode 1

Li Mi is the head of Chang’an’s anti-terror department and is tasked with investigating a group of mysterious Turks who have infiltrated the city. Zhang Xiao Jing is a former Imperial army officer turned constable who is currently in prison after breaking the law, though is set free because Li Mi believes he is the only person who can solve the mystery. Zhang Xiao Jing’s familiarity with the city’s alleyways and the habits of the Turks leads him to the conclusion that their ultimate goal is to create havoc during the Lantern Festival. With less than a day left before the event, the two must race against time to protect the capital and its people. (Source: cfensi.wordpress) 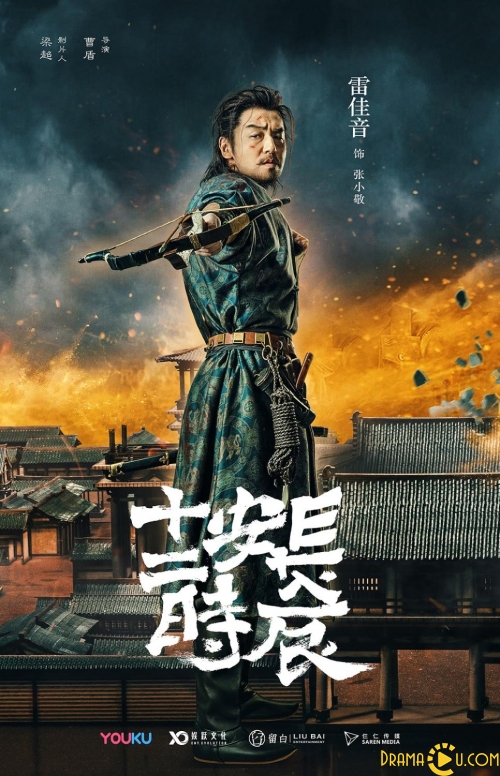 The Longest Day in Chang'an