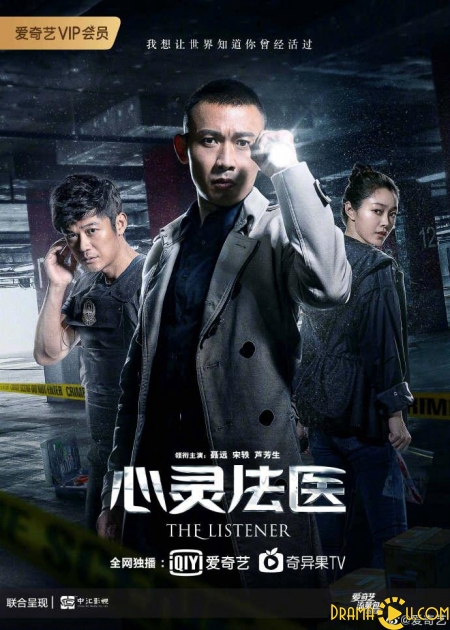 A drama revolves around criminal cases and the roles of medical examiners. It follows the life of Ming Chuan, a forensic doctor who is well known for cracking cases through dead bodies. However, he has a secret that no one knows: his past is a complete puzzle, even for him. Enter the stunning yet skilled policewoman Luo Bi Xin who, after seeing a picture of the doctor in one of the crime scenes becomes suspicious of him and sent to investigate him. The cases that put them in each other's paths ultimately bring them closer. (Source: Dramapanda) 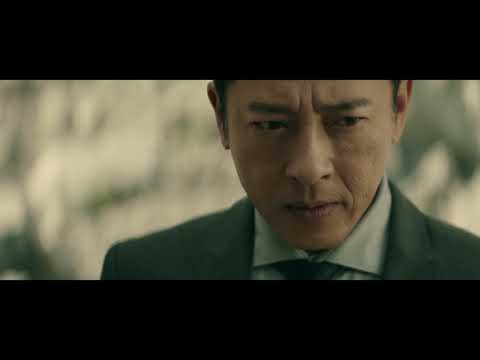