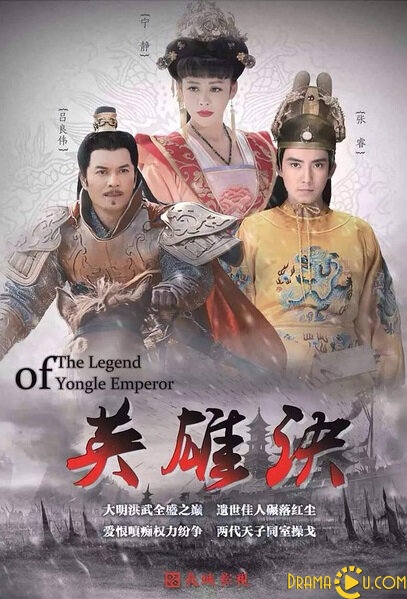 &nbspDownload The Legend of Yongle Emperor

A story about a love triangle and a fight for the throne that follows Jianwen Emperor Zhu Yun Wen and his uncle Zhu Di after they fall for the same woman and gradually turn against each other. Despite being a prince, Zhu Di was dispatched to guard the Yan region far up north. He has always shown exceptional strength and courage since young and was the most outstanding among his brothers. However, Zhu Di could never become crown prince due because the right of succession belonged to the eldest prince. With the crown prince's sudden passing, Zhu Yuan Zhang appointed his grandson Zhu Yun Wen as emperor, turning him into a roadblock for Zhu Di. Both men fall in love with Xu Miao Yun, thus beginning her tragic fate of being caught between two rulers. (Source: ChineseDrama.info)