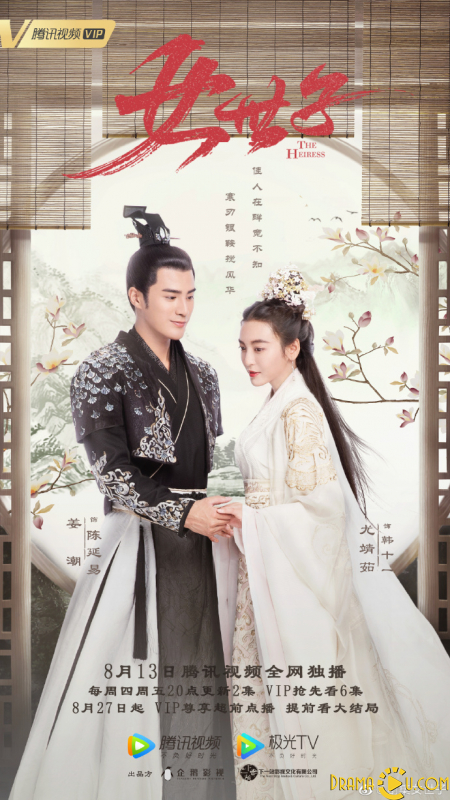 Han Yuan Niang is the eldest daughter of the Han Family, which holds military power at the northern border. She disguises herself as her twin brother Han Shi Yi, who passed away early, to ensure the Han Family's military power won't be affected by the court, as they have no male heir. She portrays herself as a lustful, weak, and uneducated man to fool those who want to pull her to their side. Unexpectedly, she becomes the companion of the 5th Prince, Chen Ting Yi, and helps him become the Crown Prince. Wang Zhong Yu, son of the Prime minister, eventually discovers Han Shi Yi's identity as a woman and their secret relationship. 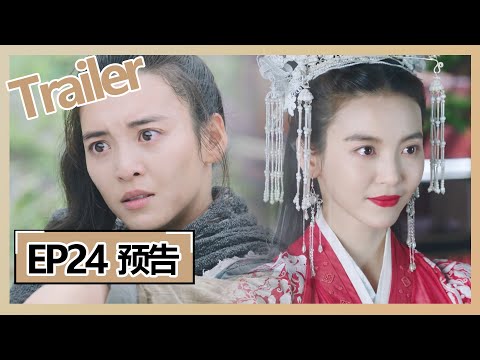