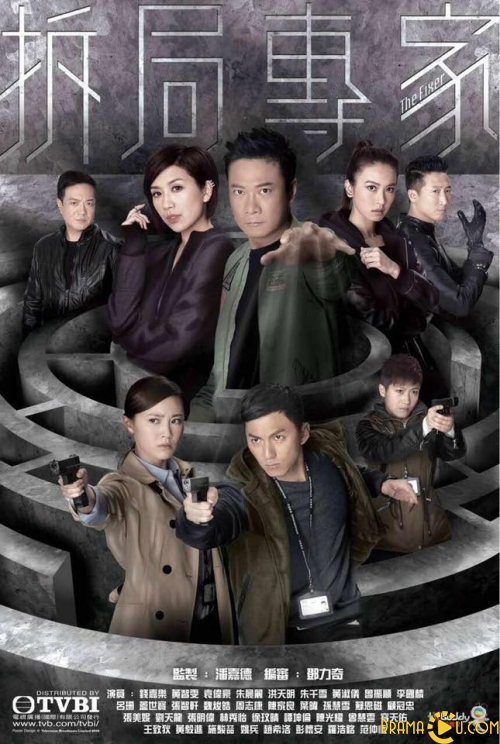 When police officers, lawyers or triad members have difficult problems that they cannot solve, an underground organization called "The Fixers" will step in. Mastermind Szeto Sam Ping leads the group, consisting of legal expert Leoi Leoi, computer expert Mak Ping On, flirty thief Chan Dai Man and former government official Bak Seon. The team of five uses extraordinary tactics that trend on the borderline to help their clients solve difficult problems. Under the leadership of the courageous and intelligent Szeto Sam Ping, the team is invincible. But when he re-encounters his brother, OCTB officer Mak Hang Zik, whom he has not seen for many years, he finds out that his mother Szeto Yan Yan has dementia. To make up for his past mistakes, he mends his relationship with his family and experiences a family warmth that he never had before. However, the appearance of a mysterious person pushes everything that Szeto Sam Ping has to the brink. The identities of the team members are exposed one after another. Hunted by both the police and triads, breaking with his own brother and left to fight alone, how can Szeto Sam Ping fix his own problem? 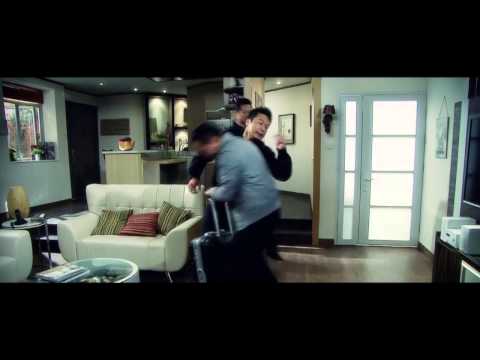