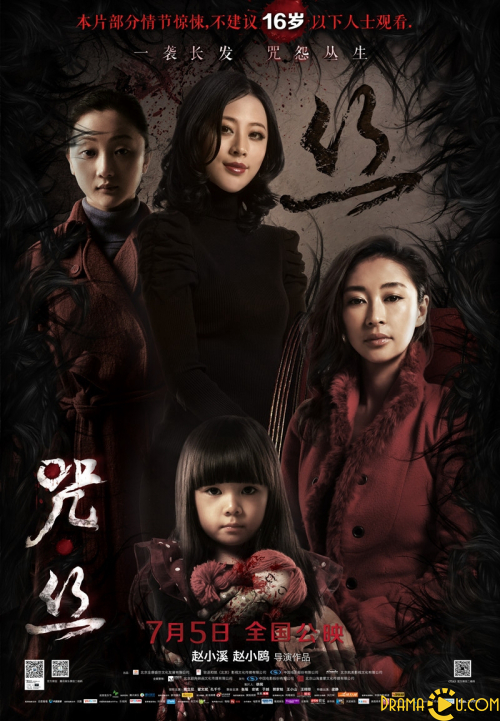 Beijing, the present day. Lu Xian (Kate Yeung) is married to radio celebrity Zhuo Zhentao (Leon Dai), a relationships guru, and they have a young daughter, Xiaoqian (Wang Yifei). Zhentao has two grown children by his late first wife Shen Ying (Liang Jing), who committed suicide over his philandering: wannabe model Xiaoyi (Kong Qianqian), who can't forgive her father and Lu Xian for her mother's death, and hairdresser Xiaobai (Zak Di), who is devoted to young Xiaoqian. Lu Xian is depressed over her marriage and is thinking of divorcing Zhentao, but, as with Shen Ying, he is against it as it could ruin his reputation. Lu Xian has taken to working the nightshift at Beijing Acquarium, where her friend Jiameng (Yu Yue), who first introduced her to Zhentao, also works. One night at work, after finding a beautiful long wig in her locker, Lu Xian is strangled. Later, at her funeral, Zhentao gets a threatening phone call from an anonymous potential blackmailer. At home, Xiaoyi also discovers a beautiful long wig in a cupboard, and finds it mysteriously helps her career to take off. Jiameng also discovers one in a box on the metro, and is murdered that same evening. Xiaoyi, who has been having strange experiences since wearing the wig, plans to go to France with boyfriend Chen Haoyu (Guo Jiaming) after a forthcoming fashion show, and says she wants to move out of the family flat. Xiaobai, who just wants the family to be happy, is distraught, though his close confidante, Xiaoqian's nanny Xia (Zhang Yao), insists the family will stay together. Then Zhentao receives a blackmail demand for RMB2 million (US$325,000). 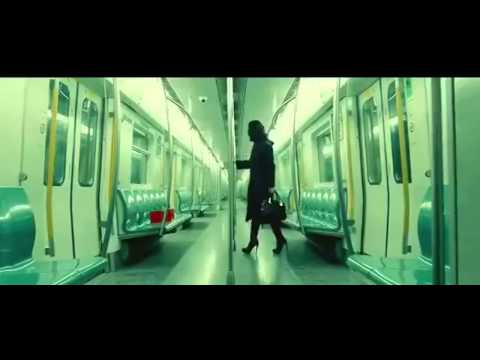