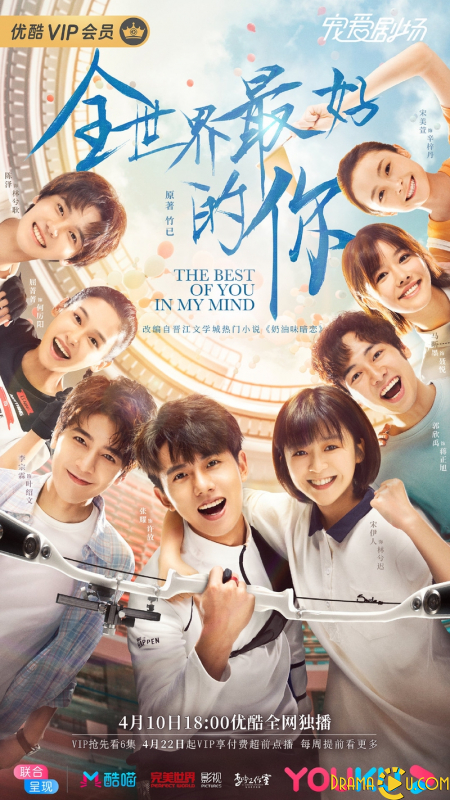 &nbspDownload The Best of You in My Mind

This story follows two childhood friends, a young woman from a broken family, Lin Xi Chi and a conceited archer, Xu Fang as they fall in love. When she was in high school, Lin Xi Chi who used to be bright and cheery became insecure and anxious because of her family problems. This caused a rift in the friendship between Lin Xi Chi and Xu Fang.
The two reunite in university and Lin Xi Chi loses one month's living expenses due to a bet over an arm-wrestling competition with Xu Fang. Due to their relationship as debtor and deb-tee, the two become closer and leads to Xu Fang realizing his feelings for Lin Xi Chi.
Lin Xi Chi could always act without any reservations around Xu Fang because they are childhood friends. Meanwhile, Xu Fang has always had a short fuse. He's the type of guy to lose his temper over a few words but he has always been exceptionally gentle towards Lin Xi Chi. Xu Fang has secretly loved Lin Xi Chi for many years until one day, because of a drunken stupor, Lin Xi Chi gradually realizes her feelings for Xu Fang too. 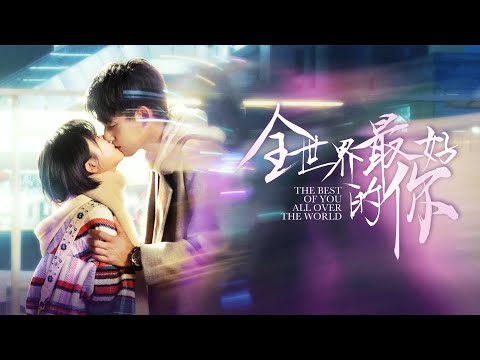