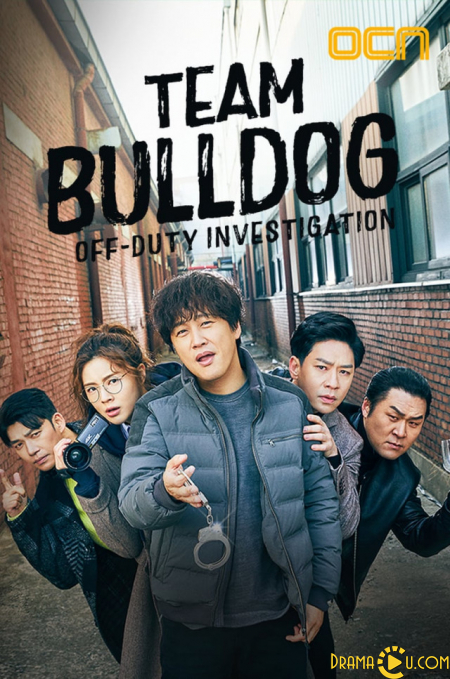 “Further Investigation” is a crime action investigation drama about police investigator Jin Kang Ho from the serious crime squad who never gives up on a case until he gets to the end of it. He will solve unsolved cases with a team consisting of a passionate producing director (PD) of an investigative show with low viewership ratings, a detective who used to be a profiler, a bar CEO who puts his violent past behind, and a funeral director who used to be a well-esteemed autopsy doctor at the National Forensic Service (NFS). 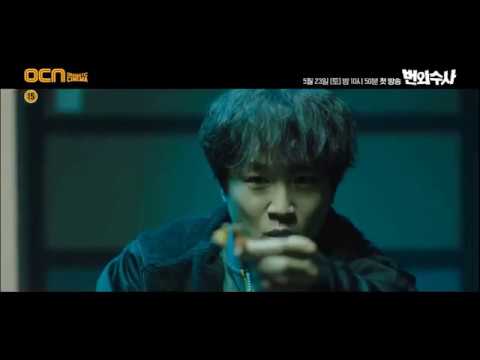