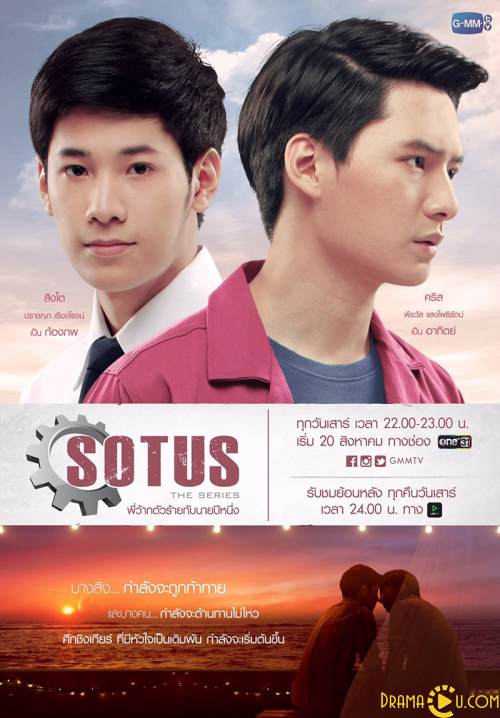 The "Gear" is one of the engineering mechanical devices in the cogwheel system (as in a clock). Having one signifies that one is a student of the Faculty of Engineering. However, to get one, all engineering freshmen must first undergo the SOTUS (acronym for Seniority, Order, Tradition, Unity, and Spirit) system. Arthit, one of the third year seniors, often abuses his power over the freshmen by making them do things against the rules. Freshmen students are practically powerless to complain or resist any orders given by their seniors. Arthit was seemingly unstoppable, until Kongpob stood up against the abuses by the former. Continual encounters between the two developed from animosity to something much more affectionate. ~ Based on a BL novel by BitterSweet (Nabu Publishing) 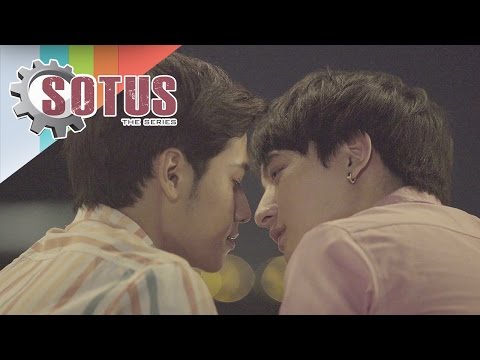