Detective Kozuki Ryoko of West Koganei Police Station puts her life on the line in order to catch a rapist in a sting operation. She becomes the talk of the station with the successful arrest, but nobody wants to get close to her. The reason is that she was demoted to West Koganei Police Station from MPD's First Division because of an affair she had with a married colleague.

A few days later, she gets summoned by MPD's Chief of Personnel and Training Bureau and prepares herself to get blamed for her violent and eccentric method in the rapist sting operation. However, she gets told that some unusual reshuffling made her become a member of the MPD again as part of the Personnel and Training Bureau's Special Inspection Office. Her duty is to carry out secret investigations as an officer under Section Chief Shizume Ryuji who is described as "get involved with him and you'll become unhappy". Together, they approach the truth behind the "Prime Ministerial Candidate Shooting Case" that happened 15 years ago. 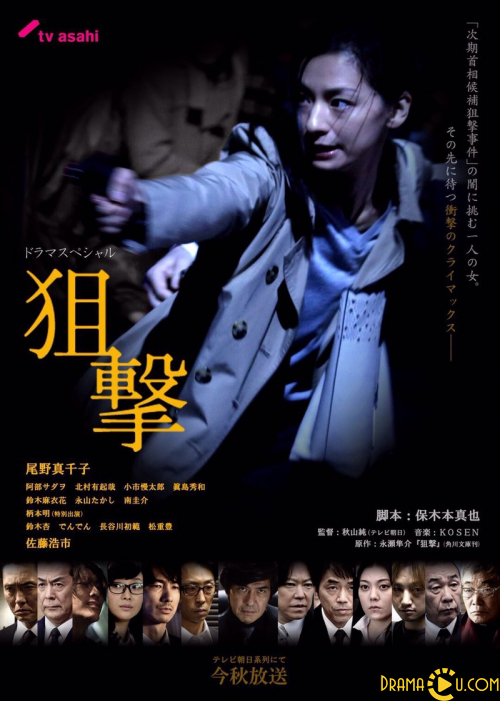