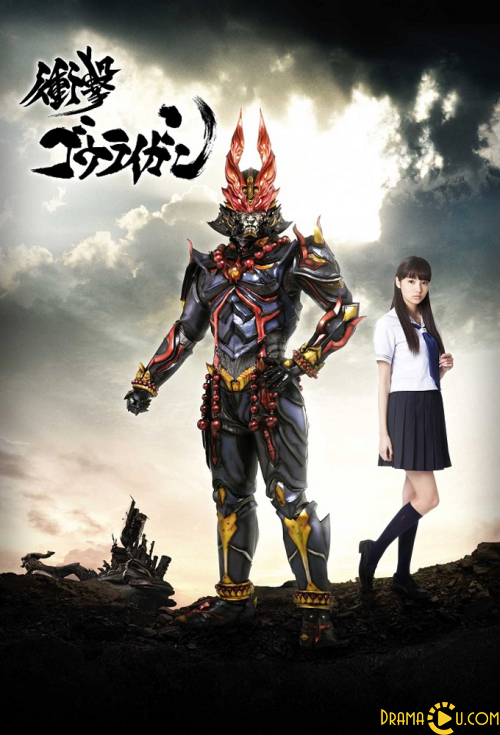 The story revolves around Gou and Kai Hitomi, the titular hero and heroine of Shougeki Gouraigan. Gou is a Hikaribito, a super being who possesses extraordinary powers and originates from a world called Choushinkai, whereas Hitomi is an ordinary high school who has the ability to see the Magi, a type of evil spirit roaming both the Choushinkai and the Human World. As the convoy general of the Hikaribito, Gou was transporting the captured Kageribito, super beings who commit crimes among the Hikaribito, on his tortoise shell ship Punba one day when he met with a tremendous attack by the Magi, causing his ship to crash into the Human World. He also received a message from Choushinkai’s peak, Shinkaiou, that a mysterious army of a thousand soldiers will attack the Human World and their arrival is to be expected in 100 days. Unable to get help, Gou decided to gather up the Kageribito, who has successfully escaped due to the crash, and recruit them to be part of his Hikaribito Army to prepare for the ultimate battle. 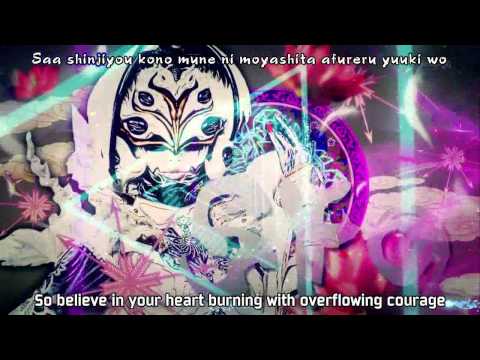