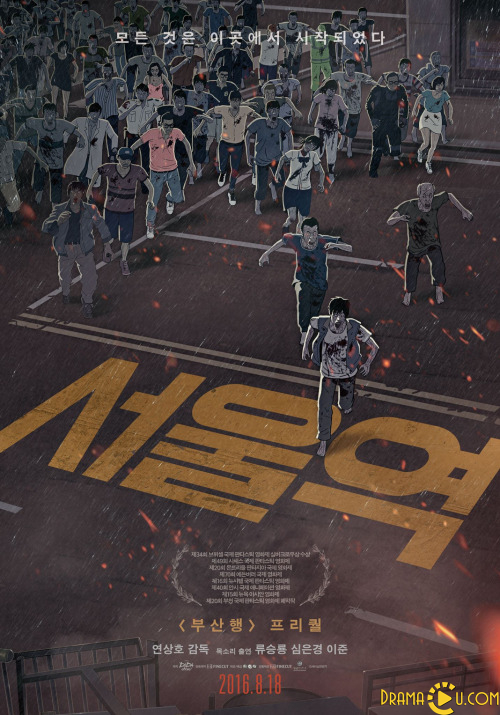 Seoul Station (Korean: 서울역) is a South Korean animated zombie film directed by Yeon Sang-ho. Released on August 18, 2016, the film stars Ryu Seung-ryong, Shim Eun-kyung and Lee Joon in the lead roles. The film was shown at the 2016 Edinburgh Film Festival. The film serves as the prequel to the live-action film Train to Busan[7][8] by the same director. Several groups of people try to survive a zombie pandemic that unleashes itself in downtown Seoul. 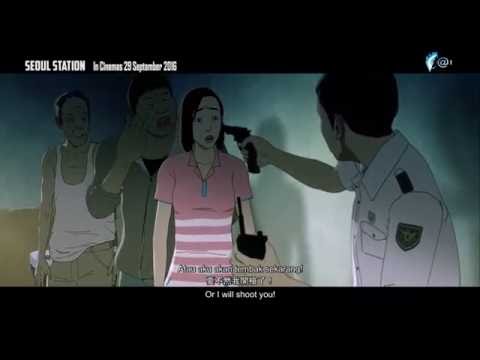