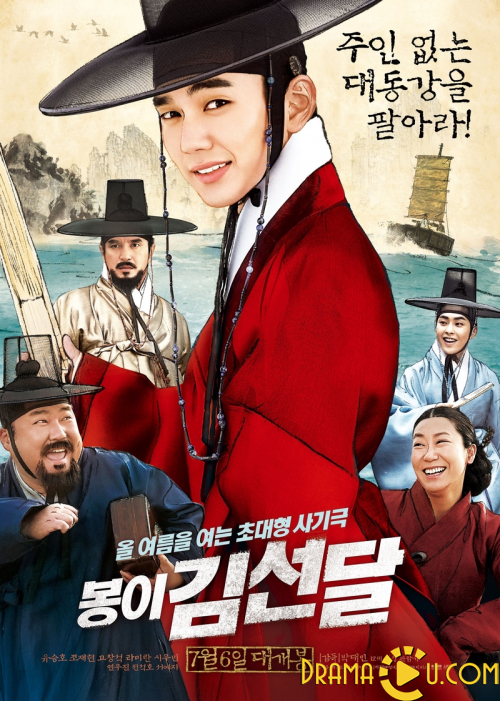 &nbspDownload Seondal: The Man Who Sells the River

A movie from the ancient novel of satire and humor about Kim Seon Dal who sold off the River Daedong. Kim Seon Dal is a genius swindler, possessing an alluring appearance and boldness. He works with Bo Won, Female Buddhist Yoon, and Gyeon. The swindler team is famous nationwide. The team decides to steal tobacco which is the most expensive traded product. For their plan, they have to deceive the most powerful man Sung Dae Ryeon. (Source: CJ Entertainment)