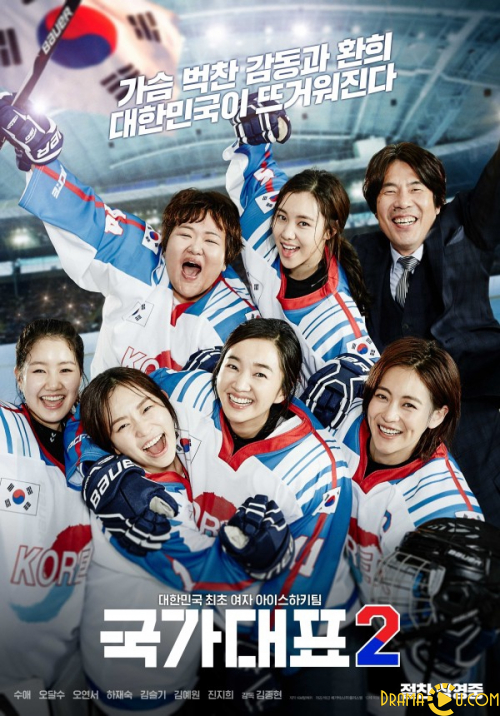 What does it take to form a women’s Olympic national ice hockey team? A few middle-aged women, a middle school student, and maybe even a North Korean defector? Kang Dae Woong is tasked with pulling together a women’s national ice hockey team in the hopes representing South Korea in the Winter Olympics. What he is able to assemble is a hodgepodge group of women -- Lee Ji Won, Park Chae Kyung, Go Young Ja, Jo Mi Ran, Kim Ga Yeon, and Shin So Hyun -- who can barely skate, let alone strike a hockey puck. Can this lackluster group form a team to even dream of making it to the Olympics? (Source: Viki)