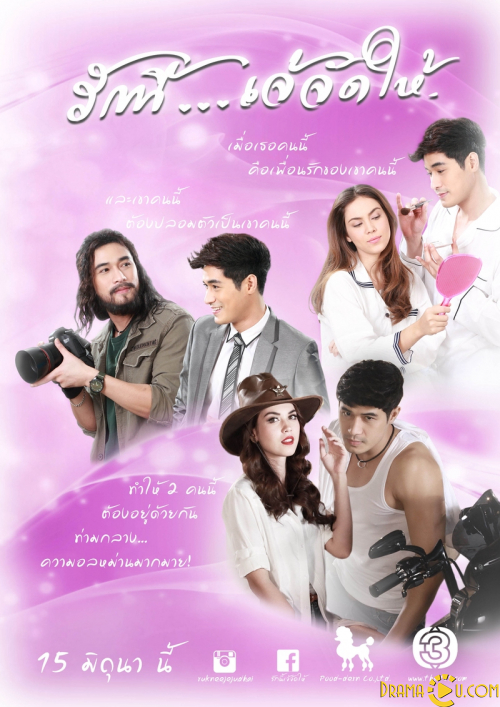 It tells the story of twin brothers who were born and raised abroad in America. When one of the brothers “comes out” that he is gay, their father cannot accept it and is furious and kicks him out of the house. Pete then moves to Thailand with his nanny and becomes a famous celebrity/male actor. His other straight brother is a nature lover, carefree, and spontaneous. He can roam around in woods for weeks and not give a care about hygiene or what is going on in the world. Pete becomes best friends and lives with Lookjun, who is a smart editor of a famous Magazine as well as a best selling author. Later when Pete's secret is about to be exposed Paul switches places with him, and slowly Lookjun and Paul fall in love. 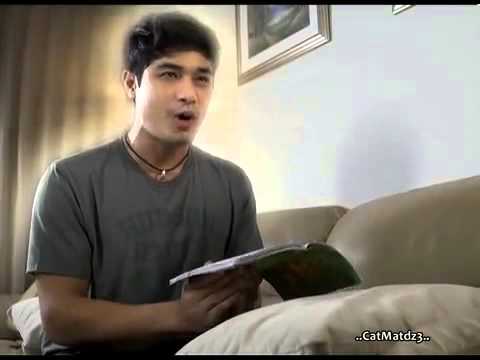