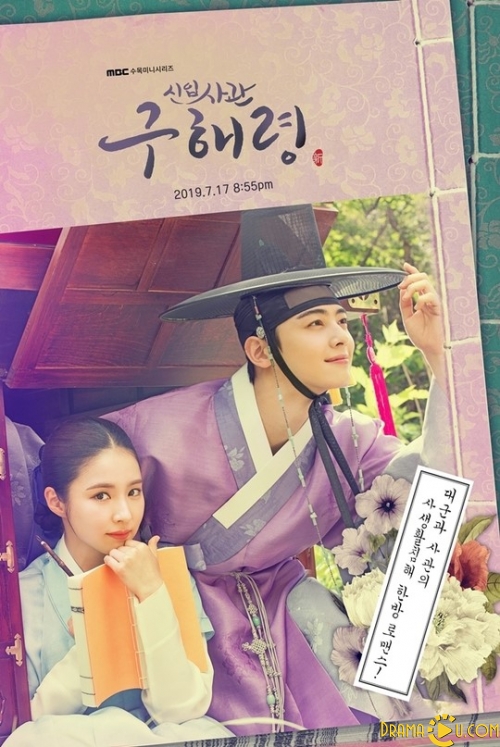 The story takes place at the beginning of the 19th century. Goo Hae Ryung is an intern to become a palace historian. However, it was not acceptable for women to write historical records at that time. She takes one step at a time to create her own destiny in Joseon, where the Confucius ideas are deeply rooted.
She wants to fulfill her duties as a historian and prove to the world thateveryone is equal. Along with the fight of the female palace historians, the drama will tell her romance with Prince Lee Rim who has a secret of his own.
(Source: Koreandrama.org) 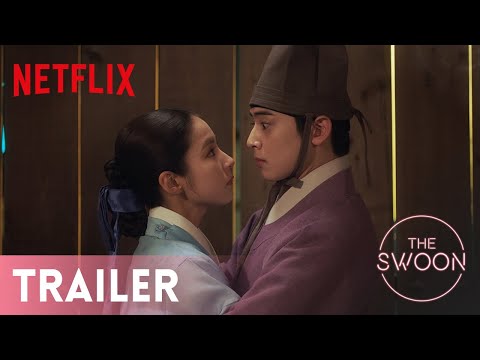