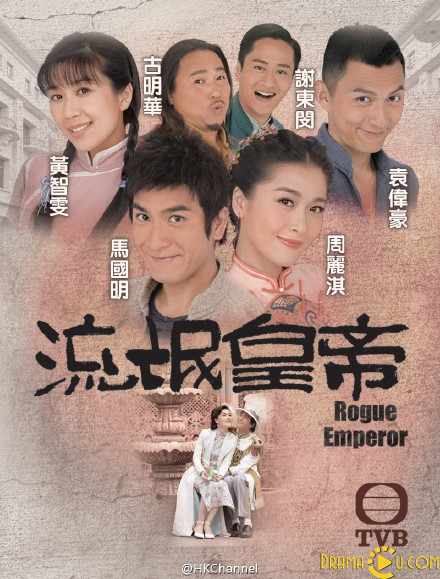 Living on the streets of Hong Kong, Chu Gam Chun claims that he is the Last Emperor of China. As social worker Fung Siu Yung follows his case, she gradually reveals his adventurous, absurd, legendary life devoted to pursing his love Yi Yung Yung. In the early 1930s, when he was still a youngster, Chu Gam Chun, along with his brother Chu Cheung Fun and friends Ng Do Ho and Nau Yuk Gon, compete in a firecracker scramble to earn money for him to marry Yi Yung Yung. Because of an accident, they not only miss out on the prize money, they also encounter strange people and events one after another. Ng Do Ho's sister Ng Do Yu is also implicated and becomes a social flower. Chu Gam Chun and his pals fail in the military and instead, become prisoners. They later end up in Shanghai. With the help of triad leader Nau Lik, Chu Gam Chun transforms into a powerful Shanghai tycoon. Although his heart still thinks about Yi Yung Yung, a missed opportunity causes the two of them to be separated again for forty years.

The Misadventure of Zoo Rogue Emperor