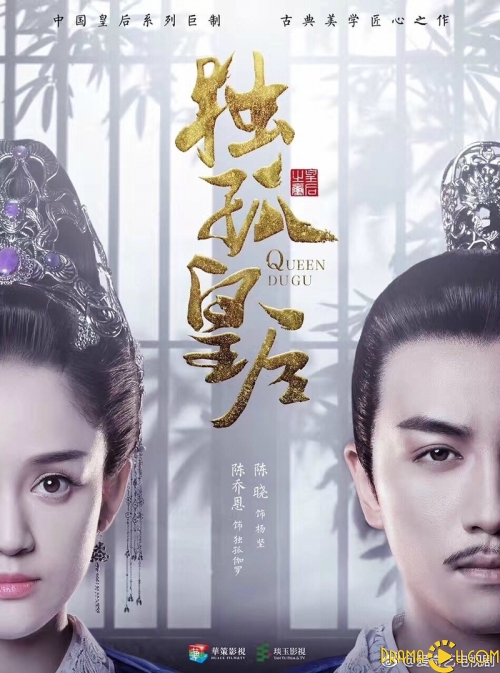 After their family was wrongfully persecuted due to the machinations of a corrupt official, Dugu Jia Luo held strict expectations for herself to be independent and strong even at a young age. Her husband Yang Jian is a man of great spirit. He is a warrior, skilled in battle, who rises up the ranks to become the Emperor. With Dugu Jia Luo by his side, they succeed in uniting the country under the Sui Dynasty. The husband and wife stay in a monogamous relationship despite their imperial status and come to be revered by people as the two saints due to their extraordinary contributions to a new golden age.