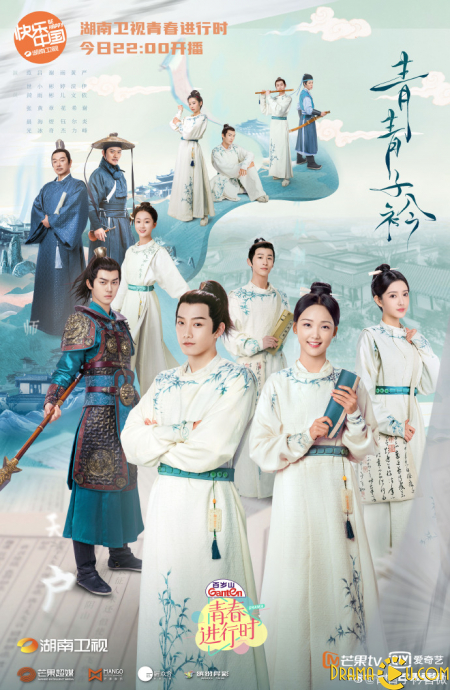 It follows genius Luo Qiu Chi, who as a child was looked down on because he was poor.  He is forced to leave his family home as a child, escapes into the mountains, hides his true identity, and becomes the wild and swaggering "Mountain General".  Later, he accidentally meets female student Wen Ren Juan, the younger daughter of a concubine whose mother died when she was young and who is disliked by the official wife of her father.  And the adventure begins. 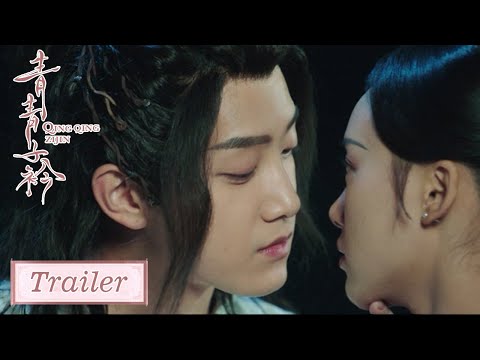