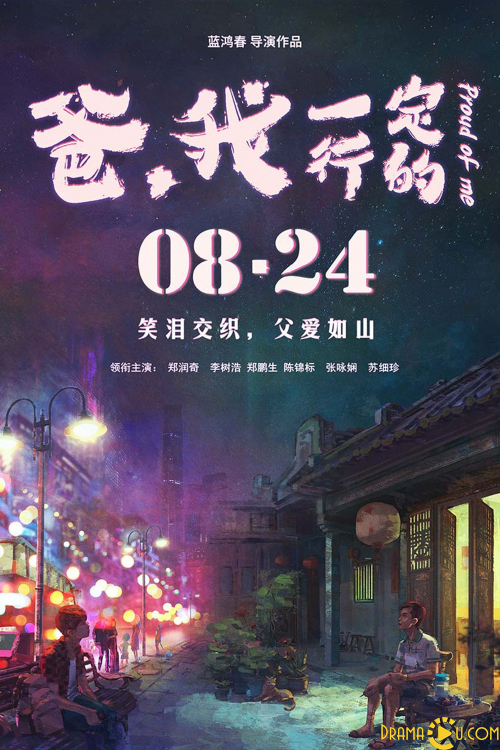 &nbspDownload Proud of Me

369 by Zheng, Runqi is raised by his father Li, Jinlong alone. His father's biggest hope is that 369 can enter a university and find a decent job after that. However, 369's grade was always at the bottom and he escaped from class at Grade 11, resulting in his expelling. His father could only be contacted every connection he had, hoping that 369 could learn some skills and get independent. 369 hated every job introduced by his father. He failed and failed again in almost 8 years and was laughed at by his neighbors. So 369 decided to go to Shenzhen to escaped from the town and all those derision. 369 became an internet celebrity, which was considered as the violation of his father's hope. The relationship between them was going to a total rupture. (Source: IMDb)

Proud of Me Dad I Will Succeed