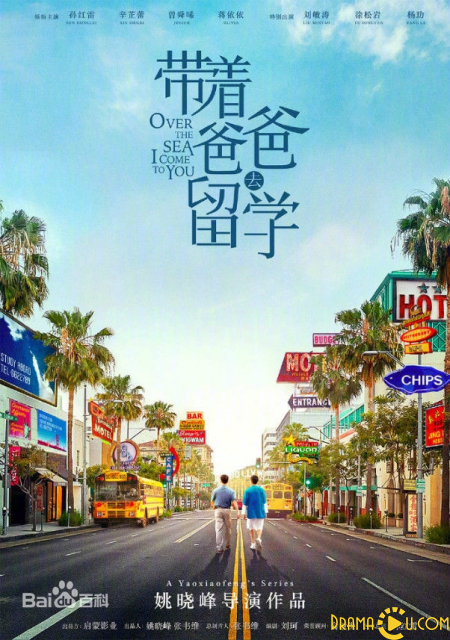 &nbspDownload Over the Sea I Come to You

A story of laughter and tears that surrounds three different families in the journey of sending their children to study abroad.

Huang Cheng Dong is forced to accompany his only son Huang Xiao Dong to study in the US after his wife's visa was rejected. In his travels, he meets Lin Sa, a high ranking executive who gives up her career to marry into a rich family and accompanies her new stepdaughter Wu Dan Dan to study abroad. After a series of hilarious mishaps, Huang Cheng Dong learns that Liu Ruo Yu who was supposed to act as his son's guardian has run into troubles of her own leaving him no choice but to find a way to stay in the US. Three families of different backgrounds cross paths in a foreign country and experience many trials that test their relationships with their loved ones. 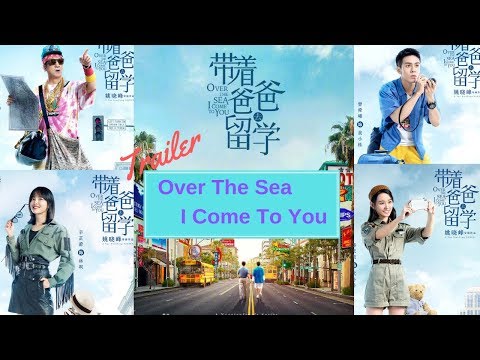