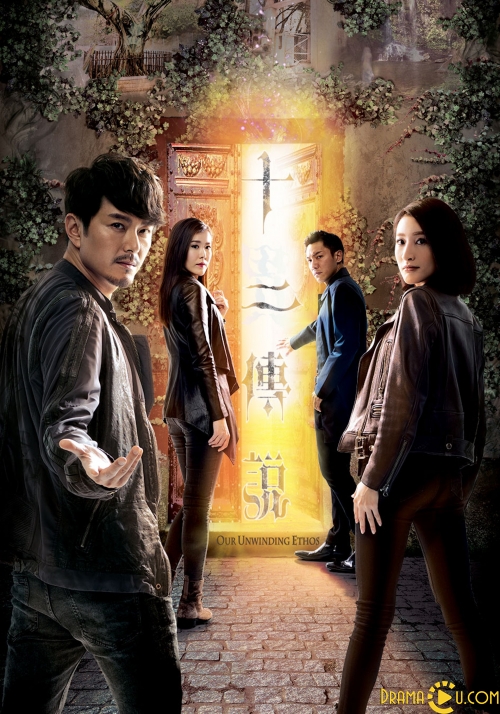 Urban legends, seemingly true yet seemingly fantastical, connect the past and future. Folklore professor Rosina Lam encounters locals being haunted when she is researching the legend of Bride's Pool. She discovers that someone is using the legends to commit crimes. She investigates with reporter Edwin Siu and they reveal the secret past of bride-to-be Moon Lau.

Rosina's mentor has been missing for seven years; his son turns out to be Edwin. The two of them decide to finish her mentor's unfinished paper on Hong Kong's urban legends. During their research, they encounter cases that are similar to the legends. They begin to think that her mentor's disappearance is suspicious. As they investigate, Rosina and Edwin meet police officer Jonathan Cheung, whose family happens to be the main characters in the legend of the fox spirit killing an infant. Rosina is asked to investigate the incident from years ago, which ends up leading her to her mother's pawnshop! At this time, Edwin discovers that his father is still alive. 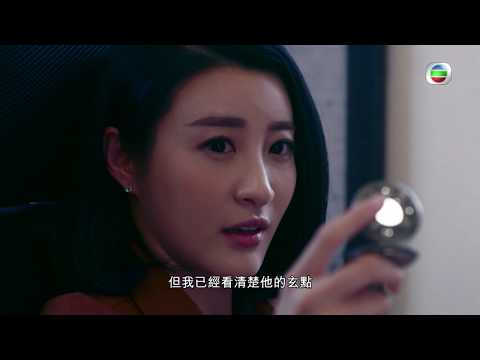