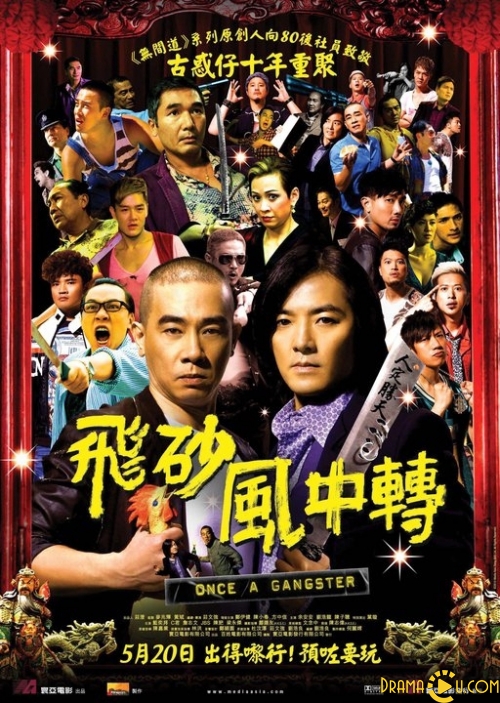 &nbspDownload Once a Gangster

Celebrity cook Roast Pork is known for his culinary sleight of hand, but hardly anyone realizes he used to be a young and dangerous slayer who cut human flesh rather than poultry meat. Now a family man who strives to be a caring father, he finds his idyllic life turns topsy-turvy when his Triad mentor comes out of nowhere and commands him to run for the “Dragon Head” in the underworld.
Roast Pork’s only chance to extricate himself from this quagmire is to lose the election to another candidate called Sparrow, who supposedly is the designated heir apparent to the previous kingpin. Ironically enough, Sparrow has found his true calling in academia while serving terms in prison. He has set his mind to getting into the best university in Hong Kong rather than re-donning his Triad cloak.
While these two reluctant candidates are racking their brains to outwit each other so that they can stay out of the race, their inglorious pasts eventually catch up with them as their followers are plunged into mayhem and bloodshed on pain of death to get their leaders onto the throne. 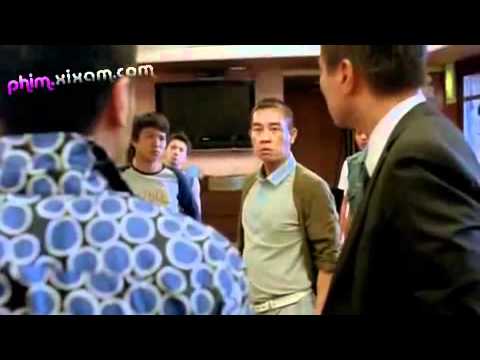