In this edgy, tightly-crafted crime thriller, noted pathologist, Professor Kang Min Ho, is retiring to spend more time with his beloved daughter. But when a beautiful, young woman turns up mutilated, he is drawn into one last case.
Working alongside sharp and pretty rookie detective Min Seo Yeong, the investigation soon points to Lee Sung Ho, a respected environmental activist. When Lee confesses, it seems the murder is solved. But the evidence just doesn’t add up, police are baffled and Kang continues to seek clues.
When his daughter is kidnapped, it’s the ultimate showdown between a desperate father and a cold-blooded murderer with a hidden agenda… and it’s a twisting line between justice and vengeance. 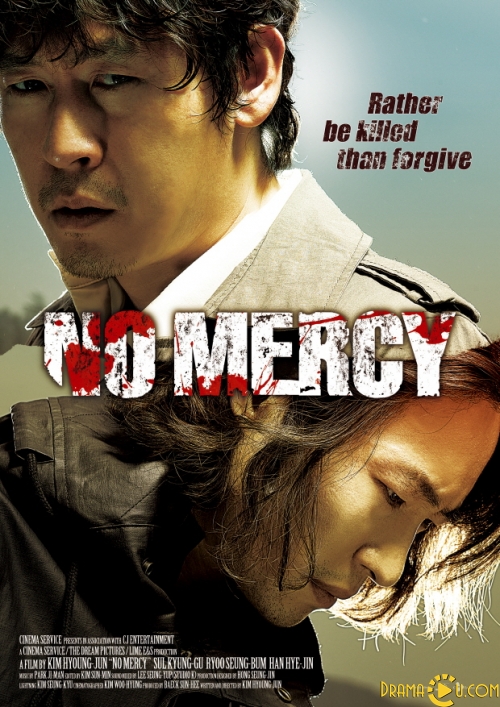