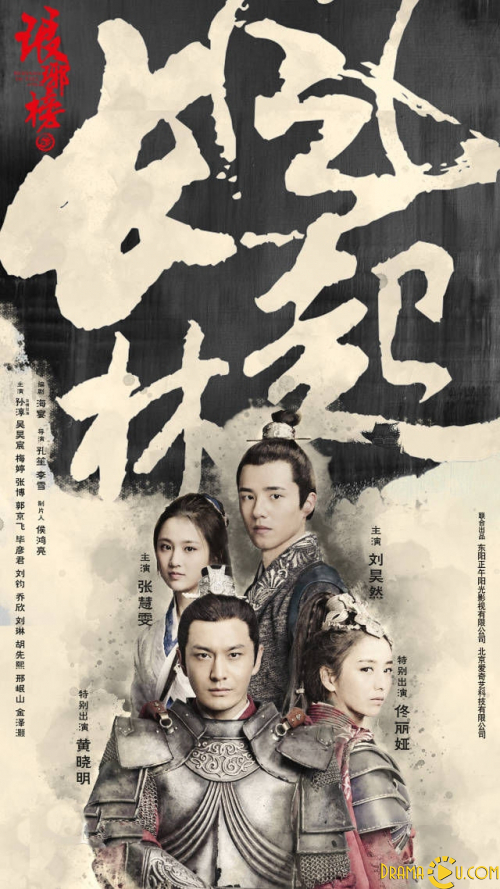 &nbspDownload Nirvana in Fire 2: The Wind Blows in Chang Lin

Xiao Ping Zhang and Xiao Ping Jing are the talented sons of Xiao Ting Sheng, the Prince of Changlin and general of the Liang dynasty’s most powerful army. Ping Zhang is the eldest and heir of Changlin, while Ping Jing is carefree and receives teachings from the the master of Langya Hall in the jianghu.
The Changlin Manor exists, first and foremost, for the people of Da Liang. They are greatly respected and trusted by the current and past emperor and they act with high integrity and loyalty to the country. However, there are those who worry that the Changlin Manor is gaining too much power and favour, and there are those with old grudges to repay. As such, shadowy plots battle once again with righteous conduct in this sequel, as familial ties, moral values, ambition, and coming of age themes take the protagonists through a tumultuous road to finding oneself.