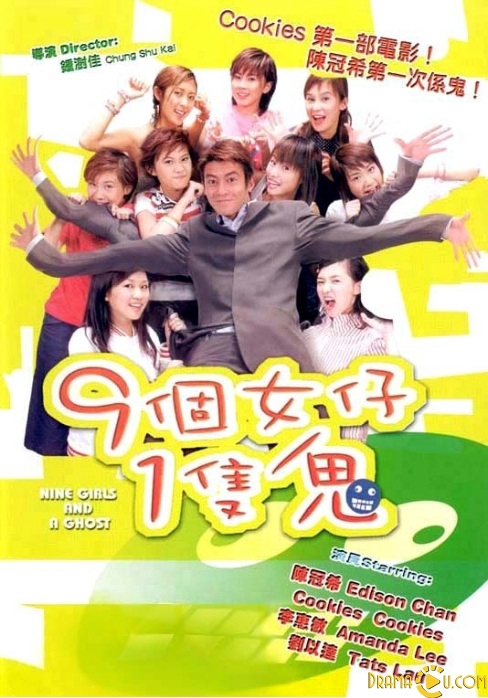 &nbspDownload Nine Girls and a Ghost

Since he was a kid, Wai realized that he had to work hard to achieve his own status. One day when he hurries for a meeting, his car crashes and he dies in the accident. On the other hand, high school sports team leader Kaka was born in a wealthy family. Her team loses every game, but she would not admit it. Excited as she gets a Mini Cooper from her father, Kaka drives it out right away, only to find that the car is out of control. Later she and her brother discover that the car is previously owned by Wai and his spirit is now lingering in the car. 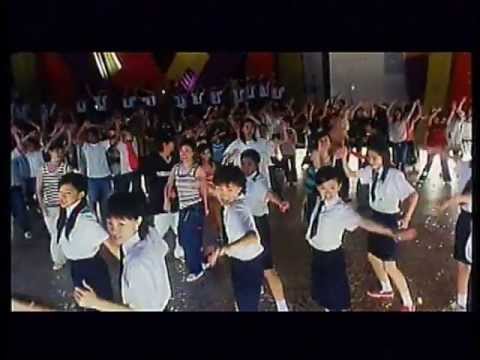 Nine Girls and a Ghost