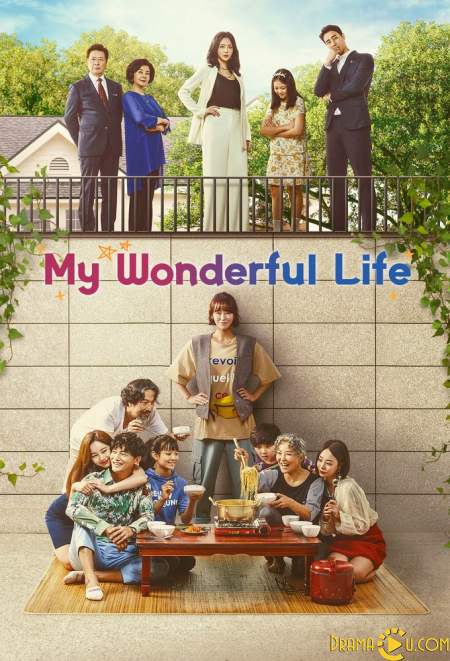 Park Bok Hee is a 30-year-old housewife who’s had a tough life. These days, her only joy is auditing classes at the community center after she finishes her day job of selling vegetables. Her husband Cha Ban hasn’t made things easy for her, either. He floundered all of their fortunes away on a business and then demanded a divorce after having an affair. But Bok Hee wants her children to grow up in a family with a father in the picture, so she continues to ignore his demand. One day, she realizes her life has been switched with somebody else’s life: Ko Sang Ah’s, who is the daughter of the Shinsang Group’s president and executive director of Shinsang Group. Now Bok Hee has the life she’s always wanted. Bok Hee becomes the second generation heir of the conglomerate after all the hardships she endured. On top of that, Jang Si Kyung, her first love reappears in her life. How will this tough housewife’s new lease on life turnout? 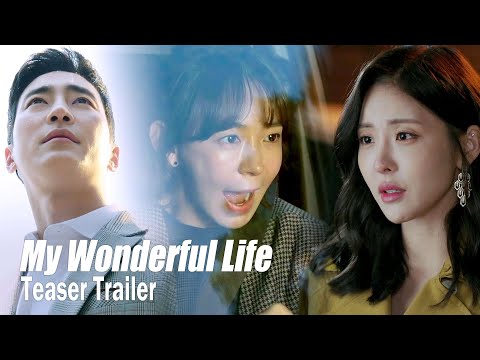