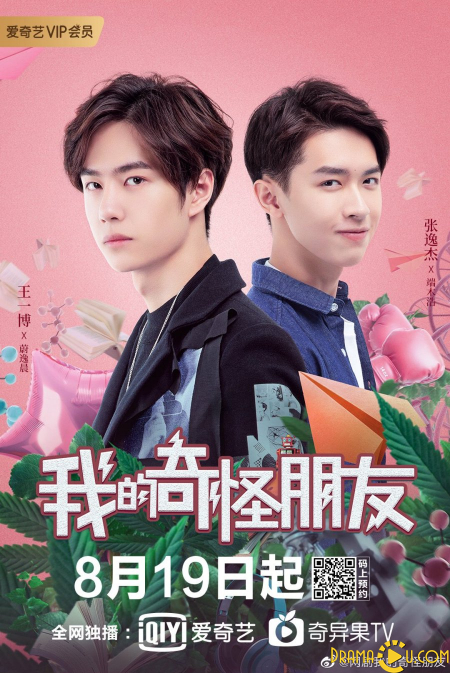 It tells the story of a group of people with unique abilities that allow them to read minds, see the future, conjure electricity, perform telekinesis and become invisible.

Wei Yichen woke up one day to discover that he has obtained superpowers due to special genes that are continuously mutating within his body. By touching someone's face, he can know what they are thinking. However, Wei Yichen discovers that his other powers seem to be dissipating. In fact, his power has been passed on to Nan Ruoyi  who inherits the ability to conjure electricity while Duan Muhao gets the power to see the future.