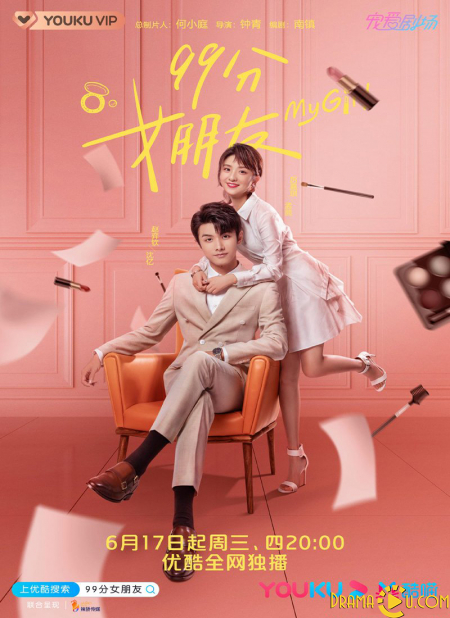 As a child, Meng Hui was involved in a terrible accident. Though she has born the physical scars of that moment on her face all her life, it’s the mental scars that have caused the greatest damage. Traumatized by the event, Meng Hui developed a dissociative identity disorder which causes her to switch between two distinct personalities at random. Never knowing when her alternate personality might emerge, Meng Hui has struggled all her life, to find a balance between her two sides. Now grown, Meng Hui works as a makeup artist who has started creating her own small line of homemade cosmetics. As fate would have it, she happens to cross paths with Shen Yi, the CEO of a large cosmetics company, during one of her episodes and suddenly declares herself to be his girlfriend. Though shocked by this sudden outburst, Shen Yi decides it’s better to save face by playing along, than make a scene in public. In turn Shen Yi is rewarded for his seeming gallantry when he discovers, not long after, that Meng Hui has developed a liquid foundation that has the potential to revolutionize the cosmetics industry. Desperate to get his hands on her formula, Shen Yi continues to play the part of the devoted boyfriend, a fact that shocks Meng Hui once her alternate personality relinquishes control. Though at first, only interested in Meng Hui’s formula, Shen Yi soon finds himself falling for the girl fate seems to have thrown into his life, and even more surprising, she seems to be falling for him. But their relationship is put to the ultimate test when Meng Hui learns that Shen Yi was the one responsible for the accident that changed her life, all those years ago. Will their love become the salve that heals their deepest wounds or will they find that some wounds really do leave permanent scars? 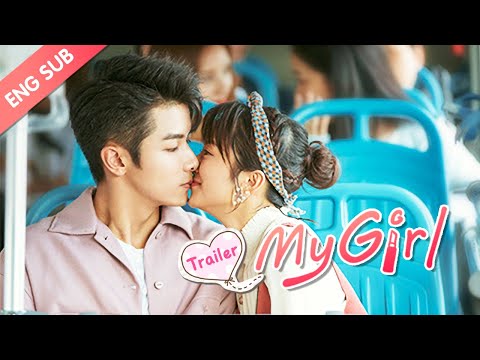