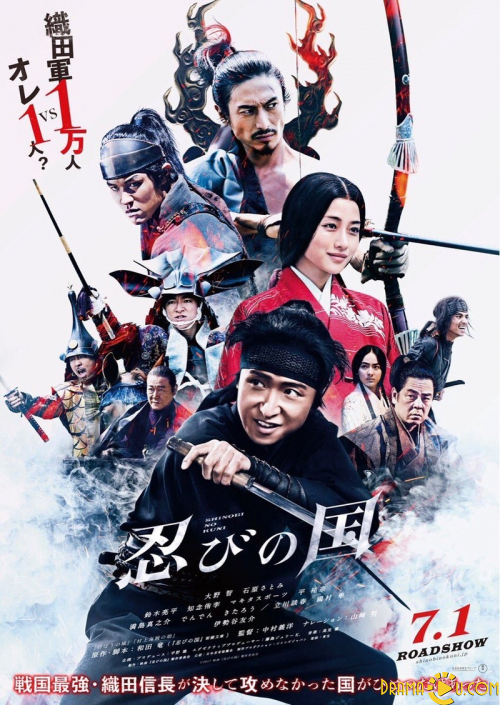 &nbspDownload Mumon: The Land of Stealth

It is a warring period in feudal Japan. The warlord, Oda Nobunaga, is rapidly vanquishing his foes on a quest to pacify and unify the country under his rule. However, there is one domain that he forbids to lay a hand on, that of the Iga ninja, whom even the great Nobunaga fears most. The Iga are known to wield extraordinary and supernatural powers as invincible weapons of war who will assassinate anyone for money, and money only. They don’t think of people as human and are dubbed “the killer clan”. But there is one Iga ninja, Mumon, who while peerless inability is indolent and taken to task for an inability to earn much of an income. In the fall of the year Tensho 7, Nobunaga’s second son, Oda Nobukatsu, decides to ignore his father’s orders and attack the Iga country, partly encouraged by Taizen Heki, a man who had once turned on his master and was now employed as a vassal of Nobukatsu. Shimoyama Heibe, whose brother had been killed by Mumon also seeks revenge on the 12 Iga ninja core, including Momoji Sandayu and Shimoyama Kai. Amid various colliding interests and schemes, ultimately, a major bloody showdown is coming between Oda’s army and the Iga ninja. (Source: TBS) 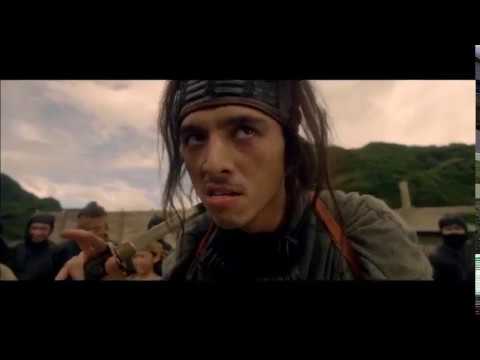 Mumon The Land of Stealth