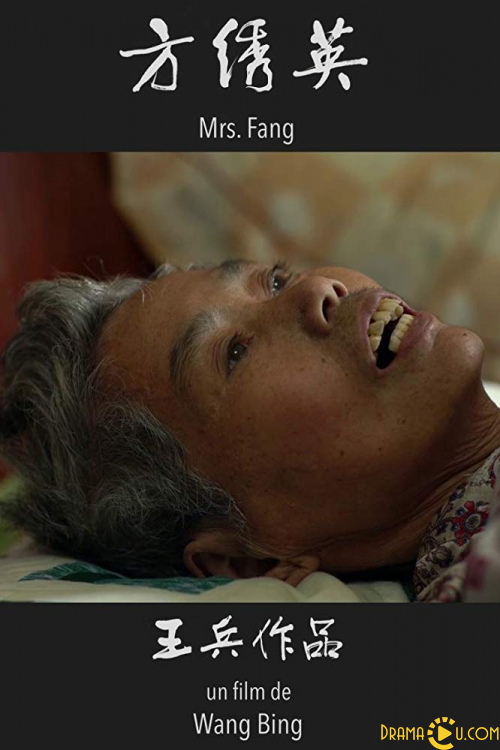 Fang Xiuying was a farmer born in Huzhou, Fujian in 1948. She suffered from Alzheimer’s for the last eight years of her life. By 2015, her symptoms were already very advanced and her treatment in a convalescent home was ineffective, so it was discontinued in June 2016 and she returned home. The film follows her ordeal first in 2015, and then in 2016 during the last ten days of her life. 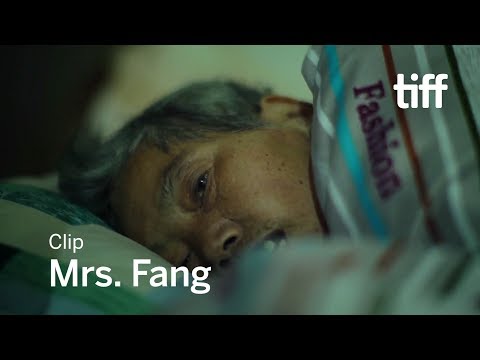