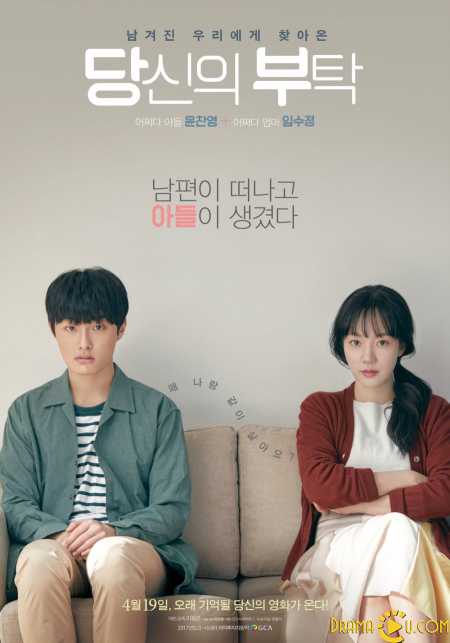 It's been two years since 32-year-old Hyo Jin lost her husband in an accident. One day she receives a request to take in 16-year-old Jong Wook, the son born to her late husband and his ex-wife after his grandmother develops dementia. She does not feel comfortable with this but ultimately agrees.
Hyo Jin tries to get friendly with Jong Wook, but he does not. Later she discovers that Jong Wook is going around looking for his biological mother. She was told that his mother had passed away, but now she begins to question whether she might still be alive.
(Source: KoBiz) 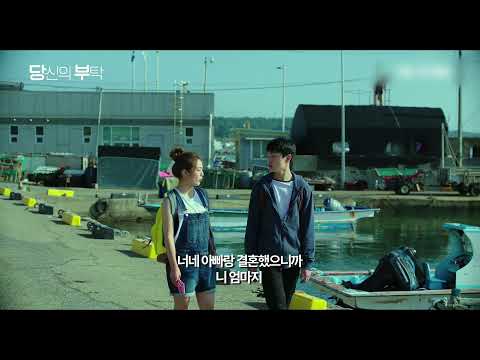