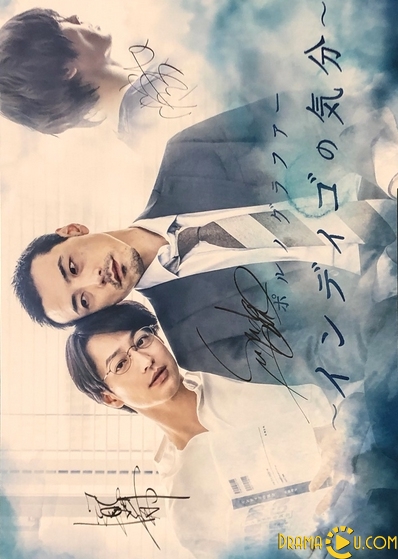 The story begins with Shiro Kido's reunion with a former classmate, Rio Kijima, at a college teacher's funeral.
In the past, when they were students, Kijima used to show talent as a novelist, even earning a big prize. Kido was jealous of Kijima's success, but after reading his works he became aware of his lack of talent and gave up writing novels and became an editor of erotic novels. However, after reuniting it became clear to Kido that Kijima was stuck; facing a wall. He had used up all his talent. With Kido also being in a lost state he offers Kijima the opportunity to write pornographic novels.
With the intense eroticism and closeness, both men open up and feed into their desire. As their lust grows so does their toxic craving. The two become a relationship beyond the line while a mixture of emotions are drawn from the suffering Kijima. 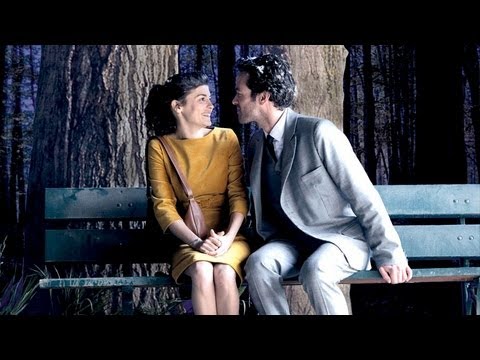