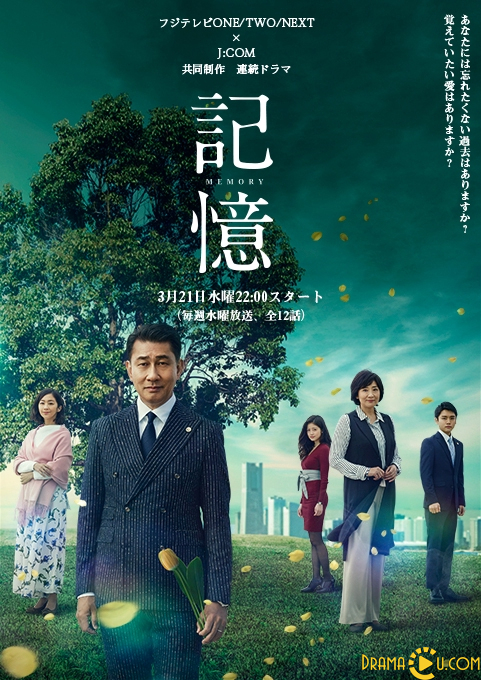 Honjo Hidehisa (Nakai Kiichi), a successful lawyer in his 50s, is found to have an early onset of Alzheimer’s. He forgets memories which he ought to remember and constantly recalls those that he wants to forget. One incident he wishes to forget is the death of his son in a car accident. The culprit still has not been caught. Honjo has not faced up to the past until now. He has only thought of work and neglected his new family. But as he gradually begins to lose his memories, he devotes his remaining life to exposing his past and taking on his final case.