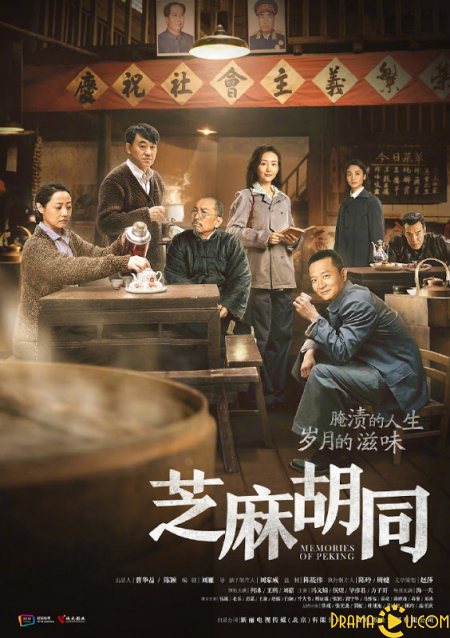 Set in 1947, it follows the relationship between three people - the shop owner, his wife and a young woman who is determined to cure her father's illness.

Yan Zhensheng (He Bing) is the owner of a pickle shop in Beijing. Because his older brother and nephew were killed while running an errand on his behalf, Yan Zhengsheng takes up the responsibility of care for their uncle and to perform his filial duties as a son. In order to ensure that the family name will live on, Yan Zhengsheng who is already married to Lin Cuiqing (Liu Pei) takes Mu Chunhua (Wang Ou) as his second wife. Their relationship also grows over time but in the year 1950, the New Marriage Law placed into effect such that Yan Zhensheng and Mu Chunhua are forced to divorce. In the next decades, Yan Zhensheng, Mu Chunhua and Lin Cuiqing continue as a family. This is a story about the ordinary people at sesame alley. 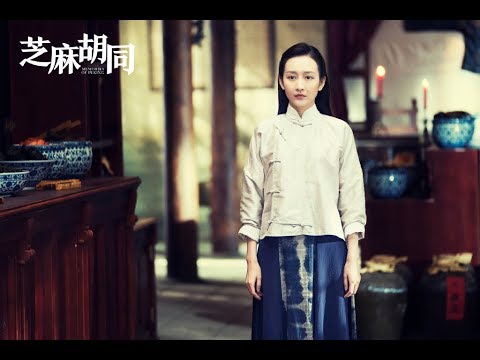