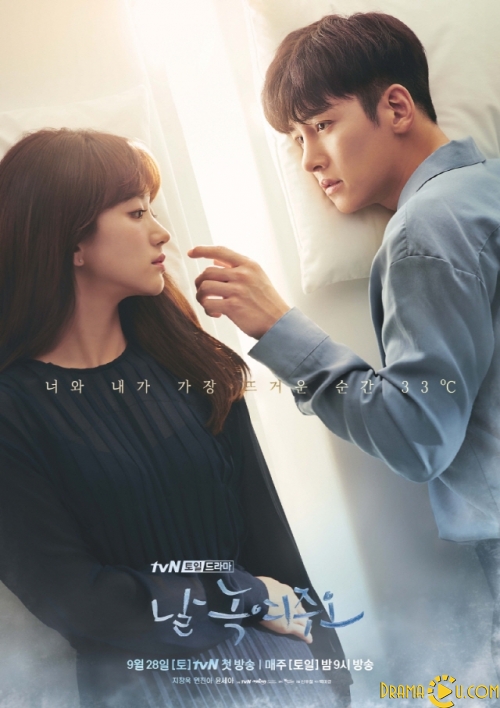 It’s a story about a man and a woman who participated in a project to be frozen for 24 hours, only to be waken up 20 years later due to a mysterious scheme.
Once out of the freeze, the two experience a dangerous side effect from the project wherein they must maintain a core body temperature of 31.5 degrees Celsius (approximately 88.7 degrees Fahrenheit) to survive. Coupled with the warming of their hearts from romantic attraction, they find themselves in a sticky situation.
Ma Dong Chan is a star variety show PD, who makes hits out of every show he creates. He decides to personally participate in his show called “Frozen Human Project,” but instead of waking up 24 hours later, 20 years have passed when he opens his eyes. Everyone he knows has aged 20 years, while he has maintained his perfect physique and youth from pre-freeze. 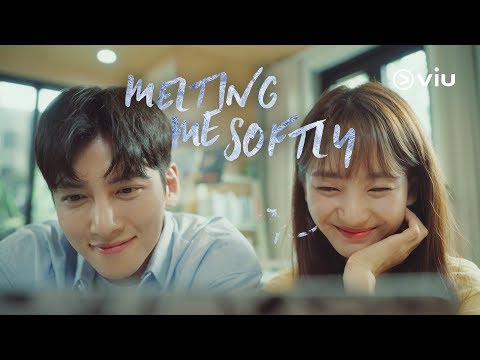