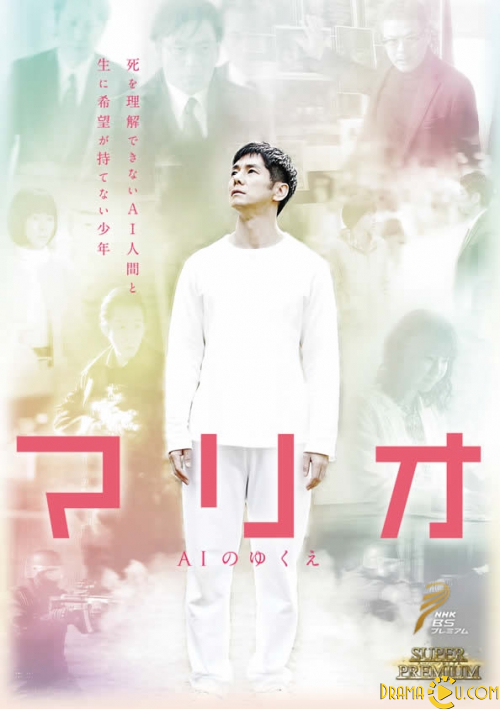 It's the year 2023. The development of artificial intelligence has come a long way in recent years. When a policeman gets seriously injured and won't be able to recover his consciousness, a scientist decides to implant an artificial intelligence called "Mario" inside his brain. The final command for this newborn man: Be free. When he sets out on his little journey to understand the concept of being free, being human, he meets the 16 year-old son of the scientist who is about to take his own life... The two of them form a precious bond.