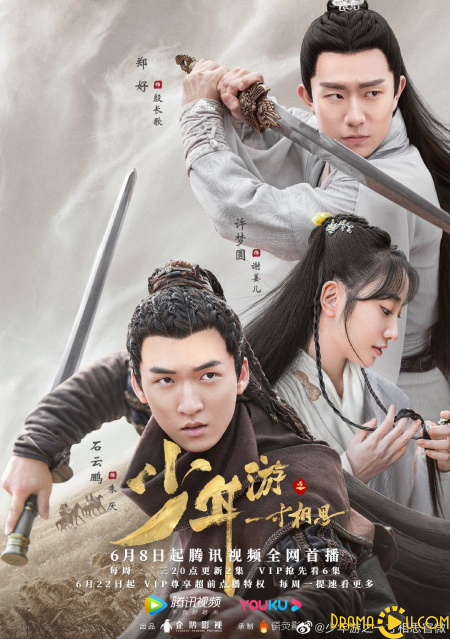 &nbspDownload Love in Between

Zuo Qing Ci is the son of a marquis who hides his noble roots to travel in Jianghu as a physician. He is searching for the missing scroll of the mountain river painting, a precious treasure that belongs to the imperial courts. He meets a bandit who goes by the name Fek Kou Er. Her background is a mystery and she wears a disguise as she goes on a mission to save her master. When it is revealed that she is actually Su Yunluo, the young miss of the Zhengyang palace, she becomes a target of attacks. Zuo Qing Ci does not hesitate to save her even if it means being caught in the chaos.
At this time, the marquis manor is framed by Weining Hou which forces Zuo Qing Ci to get involved in the affairs of the nation. Su Yun Luo accompanies him in his investigation that leads them to discover a secret from many years ago. They go to the ends of the earth together as lovers and comrades as they shoulder the burdens of the countryside by side to bring down the enemy and restore justice. 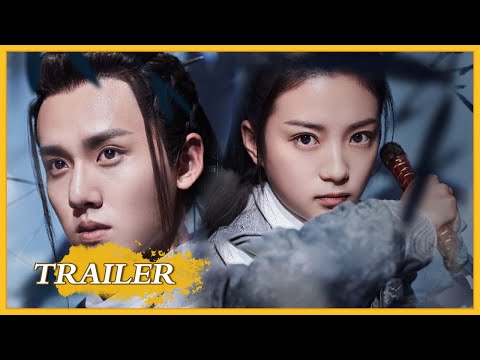