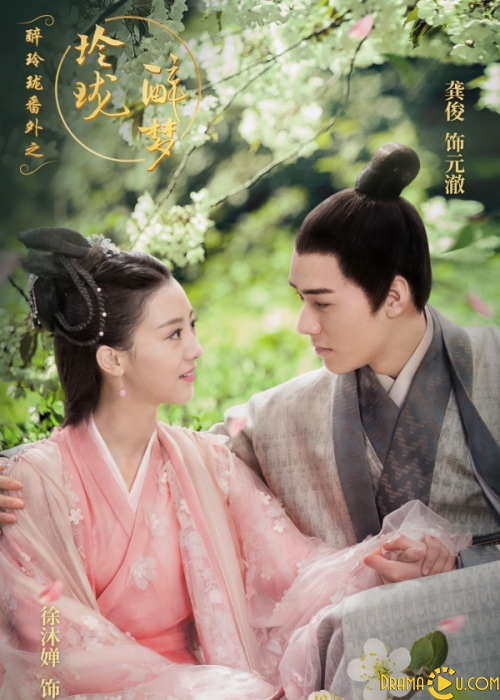 To save Tao Yang City from the invasion by Markasha and to protect Qing Chen, Prince Yuan Che almost loses his life in the process. Desperate to save him, Qing Chen uses the Lunar Corona Stone to try and save his life. Unfortunately, despite her efforts, Yuan Che was unable to wake up as he has lost most of his spirit. Meanwhile, the dark mages i.e. the Jade Blood Chamber are doing everything to lay their hands on the lunar corona stone which has now become a part of him and keeping him alive. To call for help, he sends dreams to both Cai Qian and Ming Yan to help him.
Ming Yan then reveals to Cai Qian that her lover is still alive but to wake him up she must enter his 3 dream levels and resolve the 3 most important issues that have troubled him in his life to gather the rest of his soul. If she makes a mistake and reveals her true identity to him or gets killed in his dream, both Cai Qian and Yuan Che will perish. But with an assassin from the Jade Blood Chamber, hot on their heels and stirring up trouble wherever they go, will Cai Qian succeed in waking Yuan Che up or she bring death to both of them?