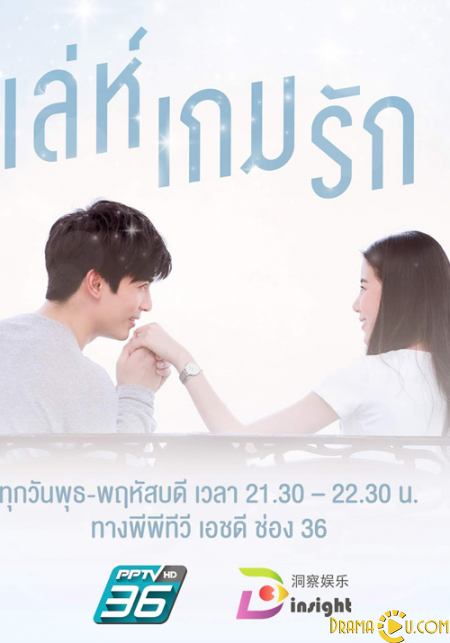 Tells about an orphan girl named Nisha (played by Esther Supreeleela). One time fate requires that he decided to disguise himself as the heir to a wealthy family of Trilogy (played by Trakarn Punthumlerdrujee) as his son who died in an accident, namely Ice

Nicha accepted the offer on condition that they continue to help the orphanage where Nisha had been raised. Then to manage the company, he was sent to study abroad until finally after 20 years later he returned to become a family business executive. He also changed his personality like Ice. On the other hand Fire (Son Yuke Songpaisan) is a friend of Nisha from the same orphanage. He also changed his identity name as Thunder because the person who killed his mother is now chasing to kill him. Fire also received the same scholarship from the Trilogy family.

Besides the two of them there were two other children, Lin (Chutharat Anoosin) and Chakra (Arm Sukavin Keawpikul) also received a family scholarship. After growing up the four had to work in the Trilogy family company to repay their kindness. But there are some mysterious things hidden by these children and families who help them. What is the fate of the end of the story of Nisha's life struggle? Will He be able to live his new life? 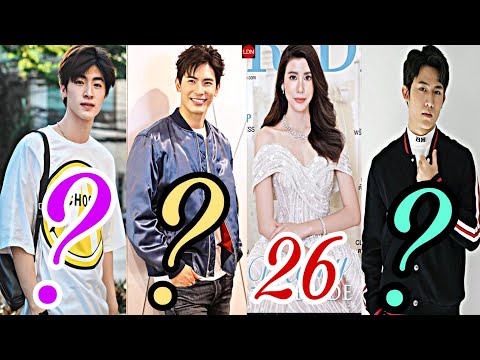